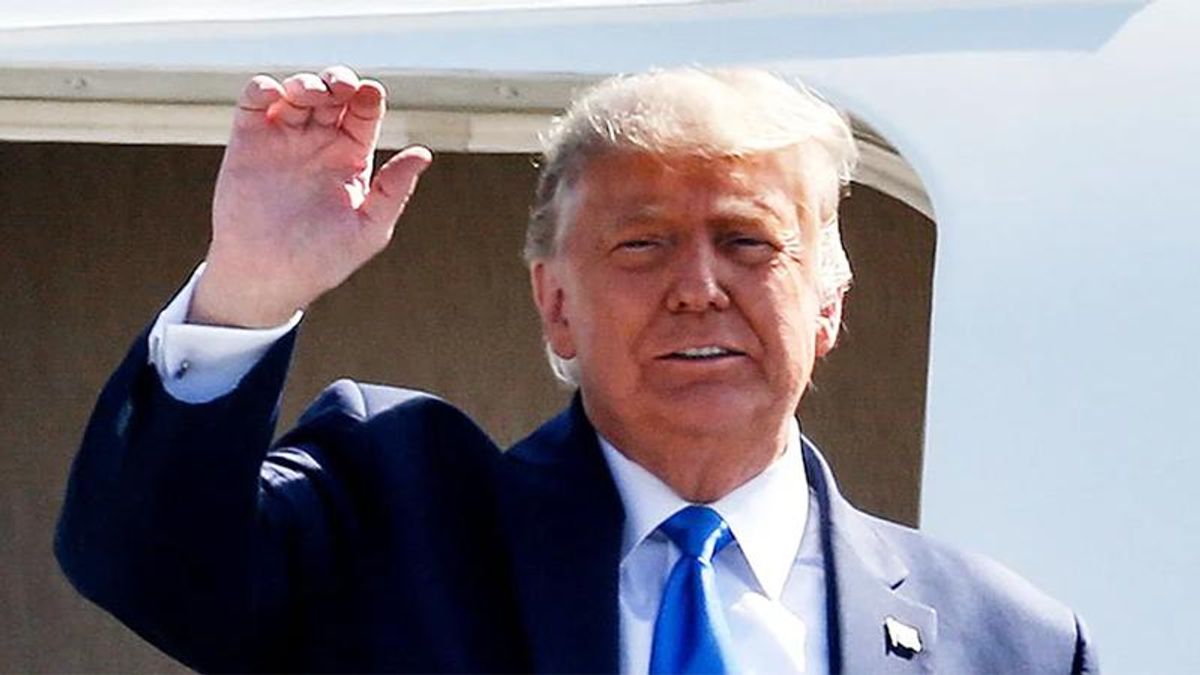 Public Citizen explained that the law allows a majority vote in both chambers, with little debate, no possibility of a filibuster and the president's signature, to strike down any rules from the last White House. The challenge is that it has to be introduced by April 4, 2021.

"The Action Period: Special fast-track legislative procedures that enable a Senate majority to approve a CRA resolution on a Trump rule issued during the lookback period expire sometime between May 10 – May 21, 2021 (estimated)," the organization explained.

There's a list of the eligible regulations outlined by the Coalition for Sensible Safeguards on Public Citizens' site.