Congress to weigh reforms to Postal Service over finance woes 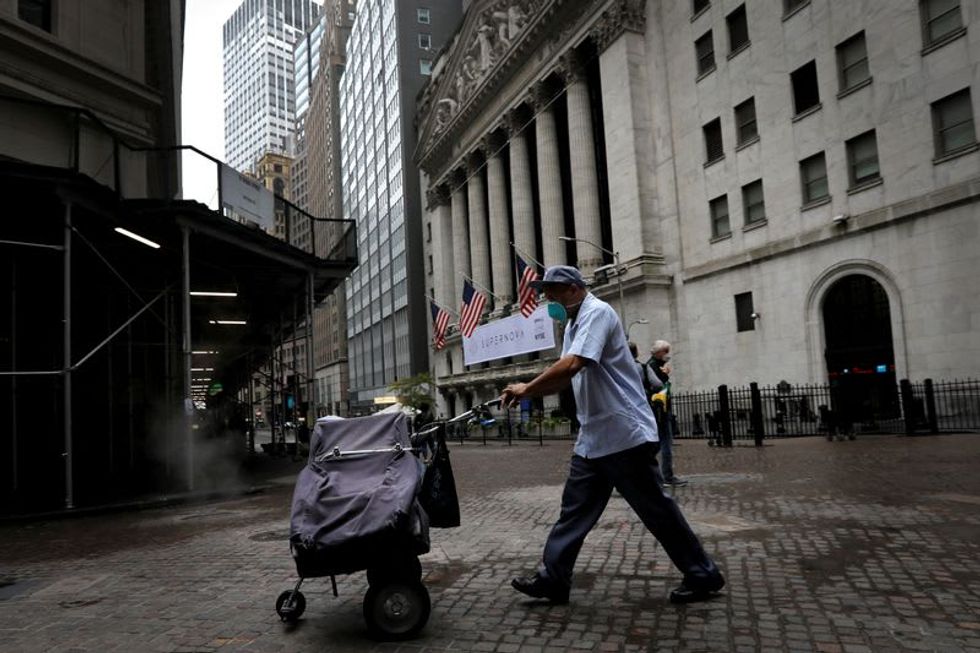 By David Shepardson WASHINGTON (Reuters) - A panel of the U.S. House of Representatives will hear testimony on Wednesday from Postmaster General Louis DeJoy and other officials as lawmakers consider significant reforms to tackle the precarious finances of the U.S. Postal Service (USPS). Delays in paychecks and other mail deliveries by USPS gained attention this summer as a record number of voters mailed in ballots to elect a new president. DeJoy, a supporter of former President Donald Trump appointed to head the USPS last year, suspended operational changes in August after enormous criticism o...