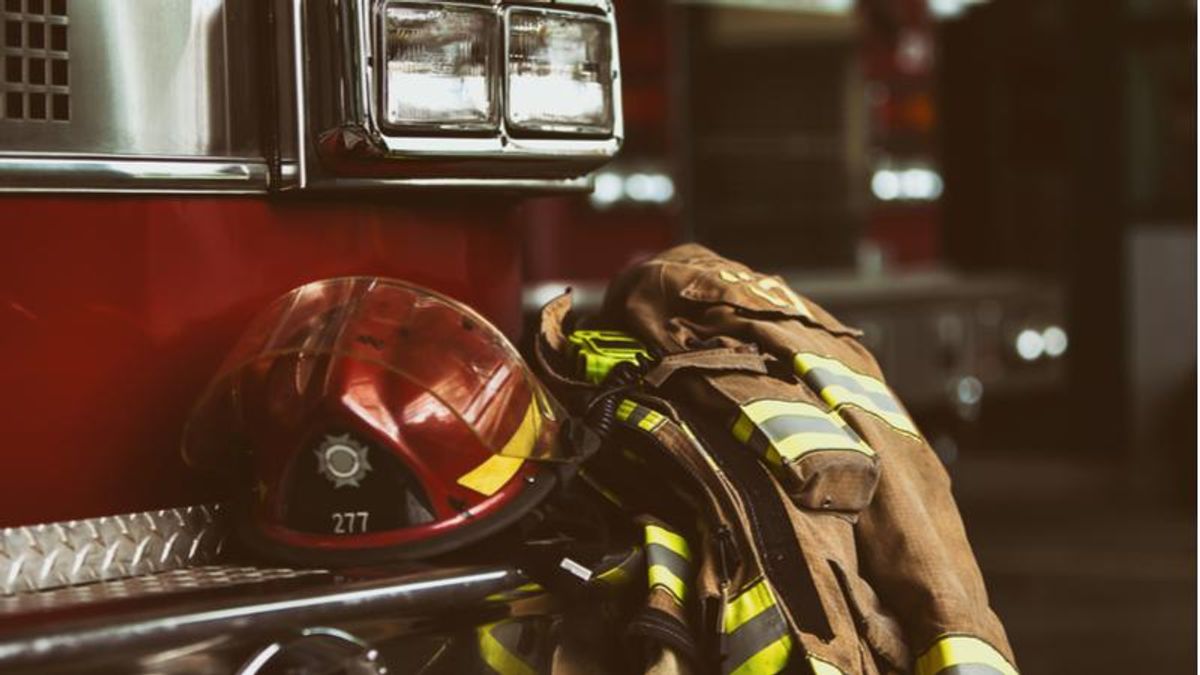 A Connecticut firefighter has resigned after he was caught on video disparaging drug overdose victims, the Connecticut Post reports.

"I think you get rid of (expletive) Narcan, and when people overdose, you let them die," Stanley can be heard saying in the footage.

The video then cuts off after protesters react to Stanley's comment. It's not known how long the exchange lasted before the video cut off.

Fire Chief Michael Thurz said that while Stanley made the comment on his personal time, it went against the values of the department.

"The statement of banning Naloxone (Narcan) and letting those who battle addiction succumb to their illness is not only disturbing, but inexcusable," Thurz said. "This individual's actions have blemished the organization and the department wishes to express its sincerest apologies to the community for this unacceptable event."

According to Thurz, Stanley has resigned.

"We are saddened that one individual's comments can reflect so poorly on the organization overall, and we recognize the need to reassure the community that they can be confident and trust in their fire department," Thurz said.

Almost three weeks after a cliffhanger presidential election in Peru, the announcement of final results appeared even further off Thursday after a judge on the jury reviewing disputed votes quit.

Leftist candidate Pedro Castillo took a majority of votes, according to the unconfirmed count, in an election slammed as fraudulent by his corruption-accused right-wing rival Keiko Fujimori.