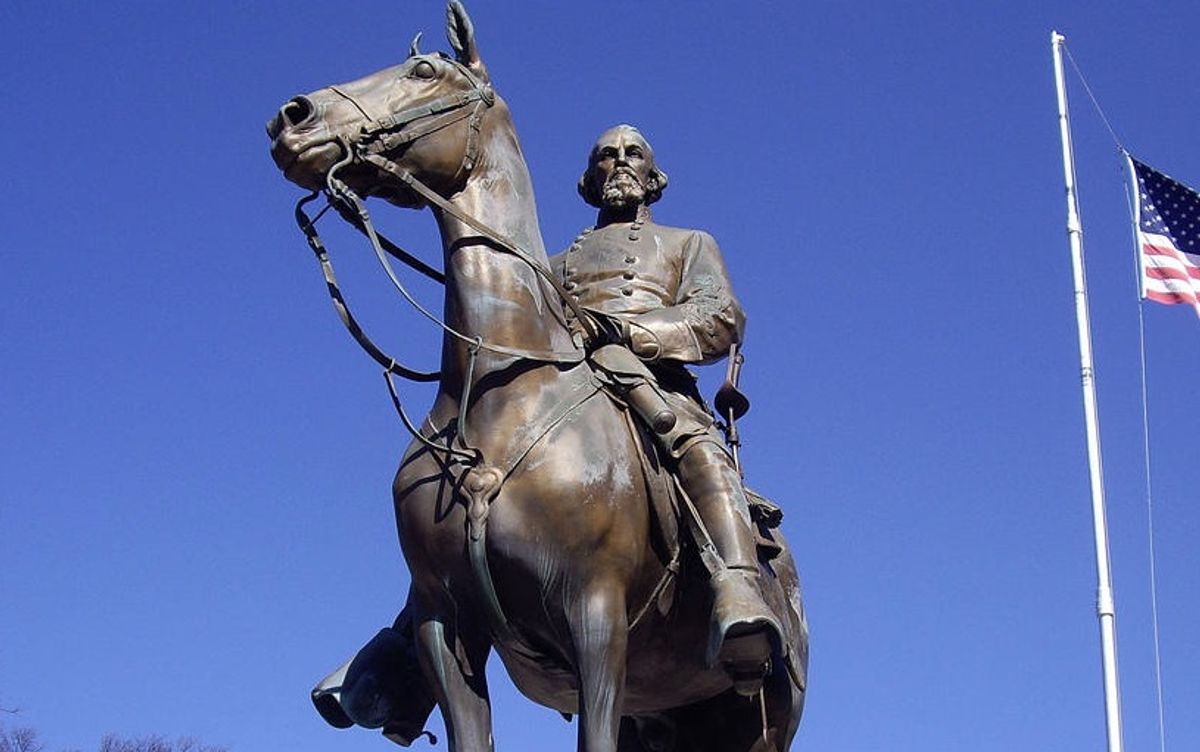 However, warned historian Matt Karp in an interview with Slate's Rebecca Onion, this isn't necessarily a sign of progress. In fact, he argued, Republicans are casting aside the Lost Cause because they are building something worse: a right-wing nationalism that appropriates the symbols of Emancipation while stripping them of their meaning.

"If you look at today's debate on critical race theory, none of these state legislators seem to be demanding that we teach the Civil War as a tragic tale of accidental conflict between brothers," said Karp. "If anything, the Texas Republican Party was tweeting about Juneteenth! Sharing links about how the Republican Party freed the slaves. This is huge. A huge difference from how they would have treated any of these issues 30 years ago."

This was, noted Karp, similar to how the GOP has tried to co-opt Martin Luther King's "I Have a Dream" speech to demand race-blind laws that actually let discrimination continue — even though MLK himself wasn't pushing race-blind ideology at all.

"This fuses with a nationalistic politics," said Karp. "I think the retreat from the Lost Cause has also meant a kind of raising of new citadels around the idea of the nation. People on the right seem to be sort of sacrificing the Confederacy, to some extent, because it doesn't do the work they want it to do. What does work is laying claim to the nation at the heart of the idea of America. Not in the old-school 'the founders were geniuses and set aside universal freedom from everyone' Lynne Cheney kind of a way, but in a new school way that just says, 'America, fuck yes!'"