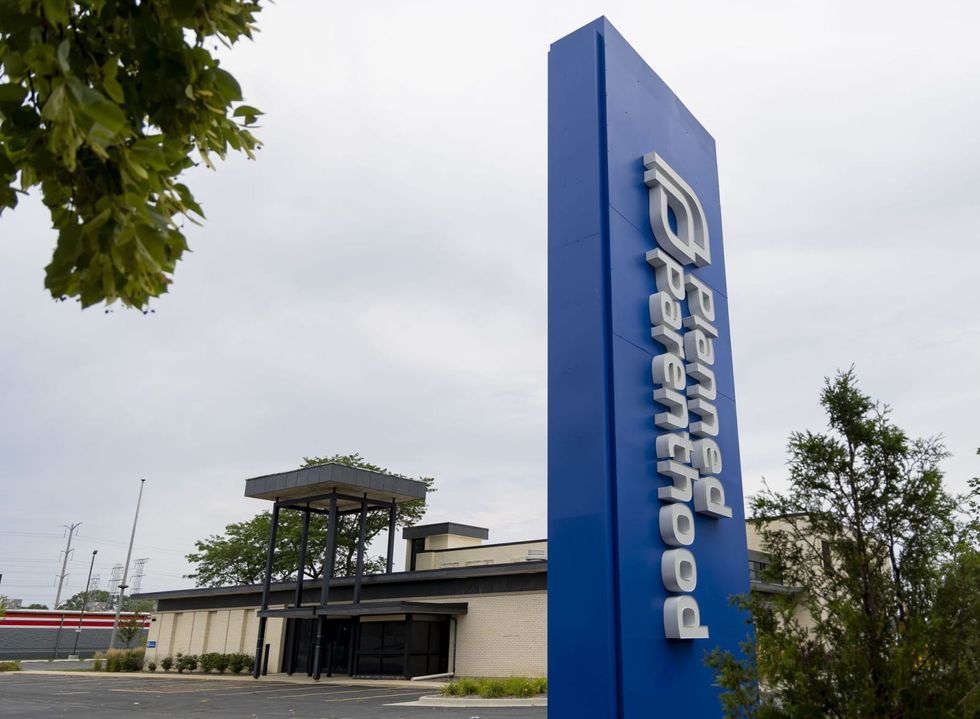 In 2015, prosecutors in Indiana arrested a woman on infanticide charges after she self-induced an abortion. Their evidence included her text messages with a friend about obtaining drugs to cause an abortion. In 2017, prosecutors in Mississippi accessed a woman’s browser search history — she had been looking for the wordsabortion pill — to charge her with murder for “killing her infant child.” In January, prosecutors in Texas arrested a woman after she went to a hospital for complications from a self-induced abortion. The hospital reported her to authorities. These examples, while isolated, ill...