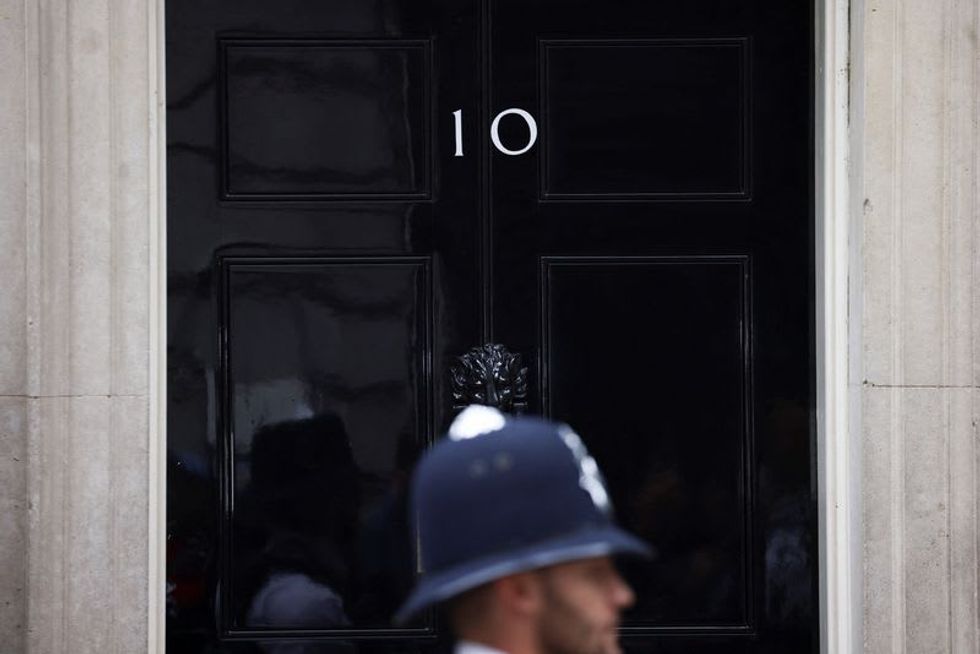 By Michael Holden and Muvija M LONDON (Reuters) - As many as a dozen candidates were on Friday eyeing up replacing Boris Johnson as British prime minister who is quitting after his Conservative Party turned on him, as opponents said they wanted him out of Downing Street immediately. Johnson said on Thursday that he would step down as Conservative leader and British premier following resignations by more than 50 government ministers, and many of his lawmakers telling him they wanted him out of office. The jostling to choose his successor - a process that could take weeks or even months - is und...