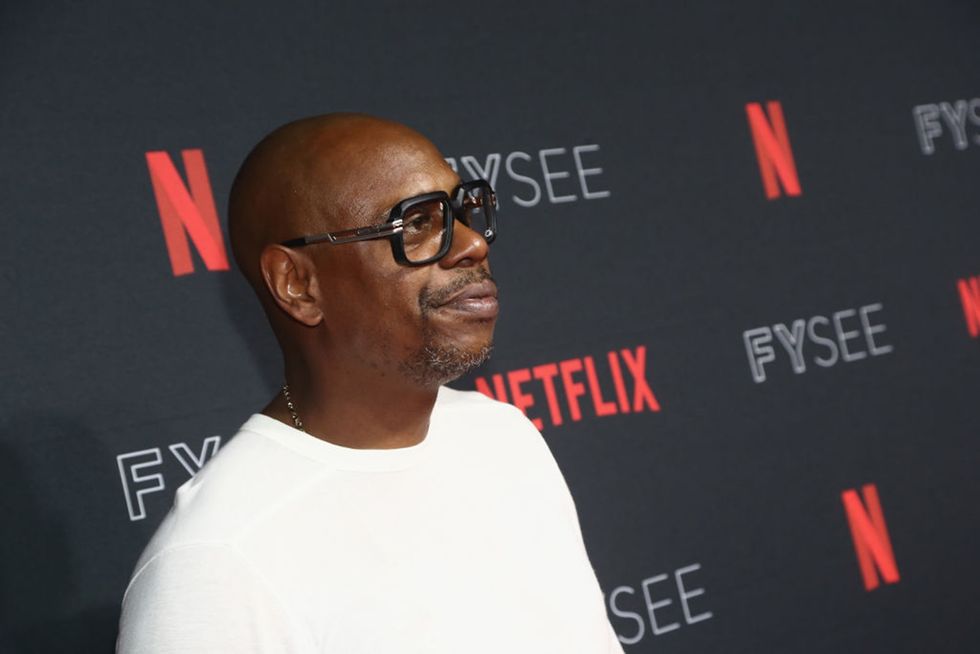 A pair of controversial comedians are among the 2023 Grammy nominees. Dave Chappelle and Louis C.K. are both finalists for best comedy album at the Feb. 5 ceremony in Los Angeles, the Recording Academy announced Tuesday. Chappelle’s nomination is for “The Closer,” a 2021 stand-up special that drew criticism over the comedian’s jokes about the transgender community. C.K., who confessed in 2017 to committing sexual misconduct, is nominated for his 2021 stand-up special, “Sorry.” Both comedians had previously received Grammy nominations after their scandals. C.K. won best comedy album at the 2022...