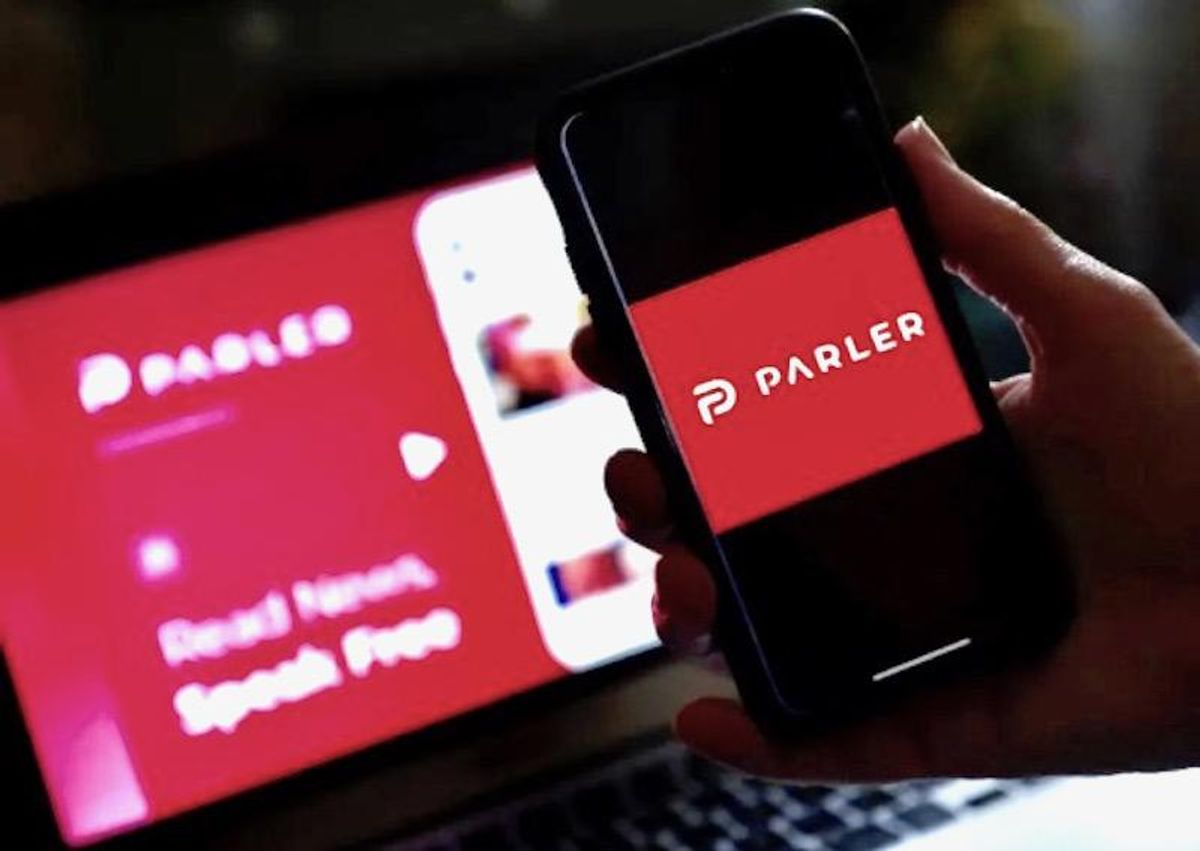 Conservative-friendly social network Parler announced Monday it was relaunching after being forced offline over incitements to violence on the platform.

Parler, which calls itself "the free speech social network", came under scrutiny following the January 6 attack on the US Capitol.

Apple and Google pulled the network's app from their download platforms and Amazon's web hosting service cut ties as well.

He added the network was determined to return despite being taken offline "by those who desire to silence tens of millions of Americans".

Parler, which claims to have over 20 million users, said it was back for users that already had its app. New users won't be able to get access until next week.

Some users reported Monday on other social networks that they were having trouble connecting, including owners of Apple devices.

The January 6 attack, when Donald Trump's supporters stormed the US Congress building in Washington, was followed by questions over the presence of Trump and far-right groups on social media.

The ex-president was banned from Facebook and Twitter over the incitement of rioters in the storming of the US Capitol.