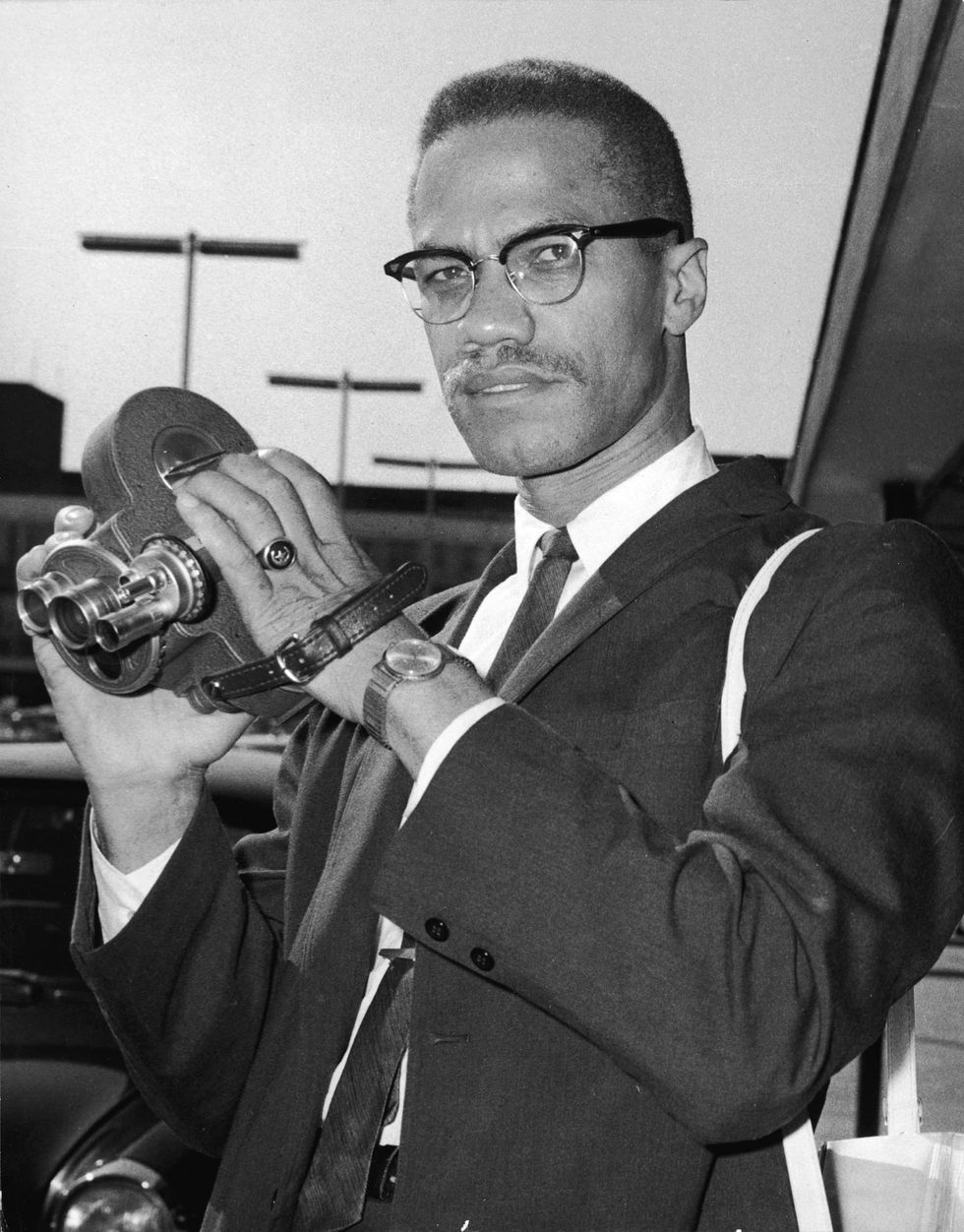 NEW YORK — Two men found guilty in the Audubon Ballroom assassination of Malcolm X were cleared in the 1965 murder after a lengthy new investigation, with prosecutors set to toss their wrongful convictions at a Thursday hearing, sources told the Daily News. The stunning announcement followed a 22-month probe by Manhattan District Attorney Cy Vance Jr. and attorneys representing the men found guilty and imprisoned in a long-controversial murder case stretching across parts of six decades. The revelation of the two men’s innocence raised more questions than it answered, most prominently involvin...