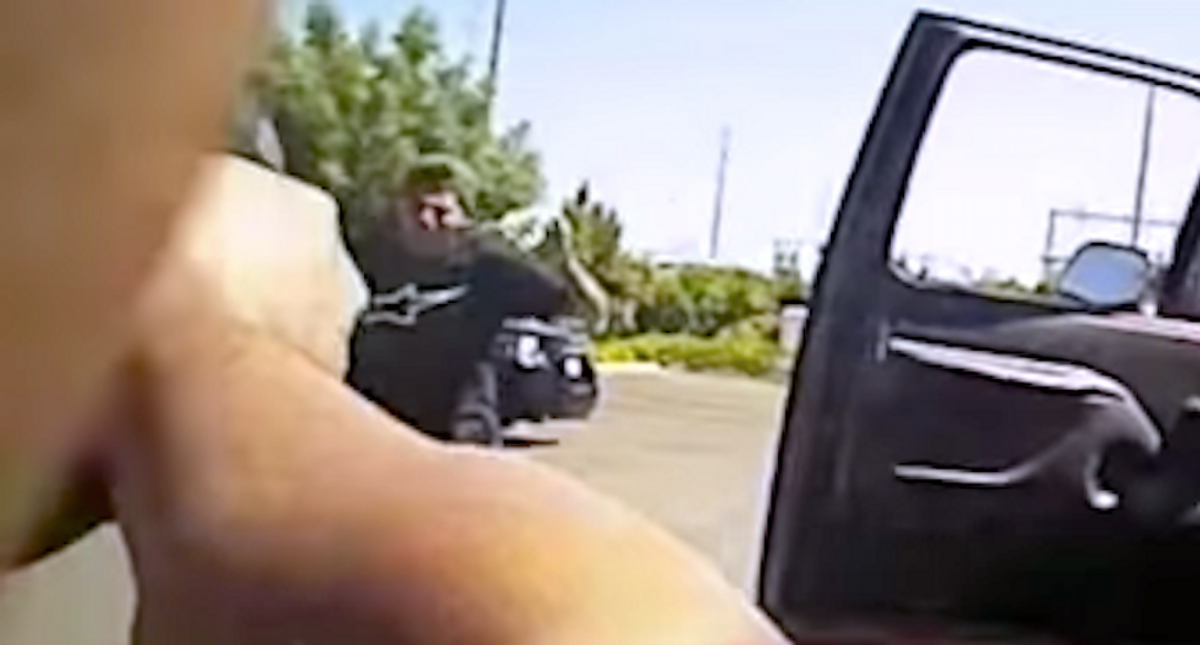 "Police agencies argue that they are putting out the material to comply with Assembly Bill 748, the 2019 law requiring that body camera footage of police shootings and other significant force incidents be released within two months. But civil rights attorneys and families of people killed by police say the videos are a vehicle for law enforcement to create an early narrative and spin the story in their favor while keeping raw footage out of public view in violation of another state law.

"'This is not about free speech, this is not about getting the facts out to the public, this is about spinning it in the best possible PR for the police departments,'" said civil rights attorney Michael Haddad. 'The reason we know that is they deny the victims and their families access to this information and these videos so that the departments can get their story out to the public first.'"

You can read the full story here.