Could Idaho accuse a Washington abortion clinic of murder? 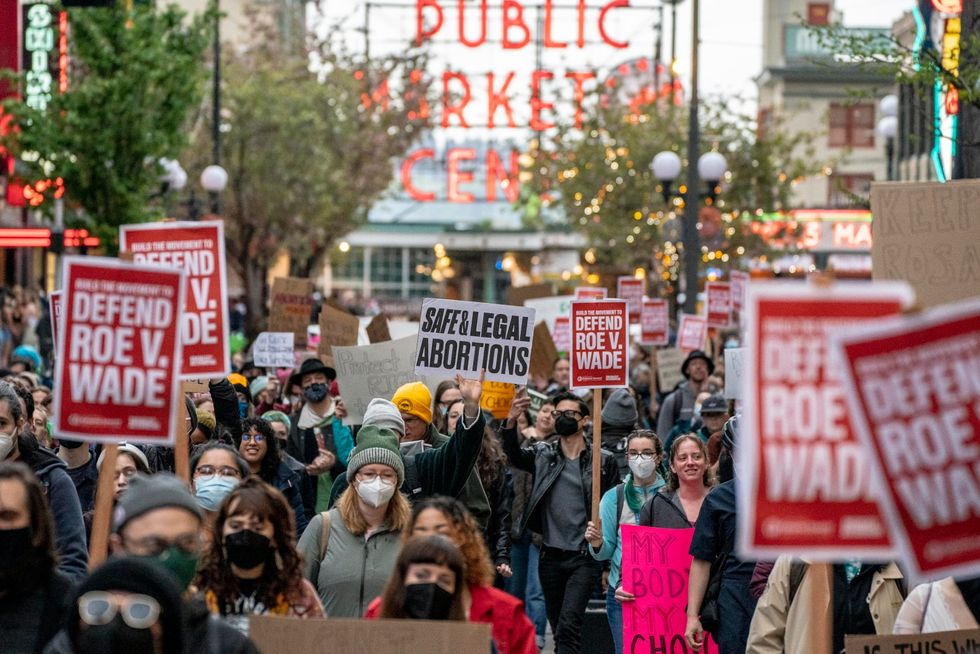 SEATTLE — A woman from Idaho, where abortion has become illegal, travels to Washington to end her pregnancy. A prosecutor in the woman's home state declares an Idaho citizen has been killed — and tries to prosecute the woman or the abortion provider for murder. That's a scenario envisioned by Drexel University law professor David Cohen if the U.S. Supreme Court overturns Roe v. Wade in a decision expected any day now. Cohen, who foresees likely interstate battles if some states continue to allow abortion while others outlaw it, imagines other scenarios too. "The boyfriend or mother of the pati...