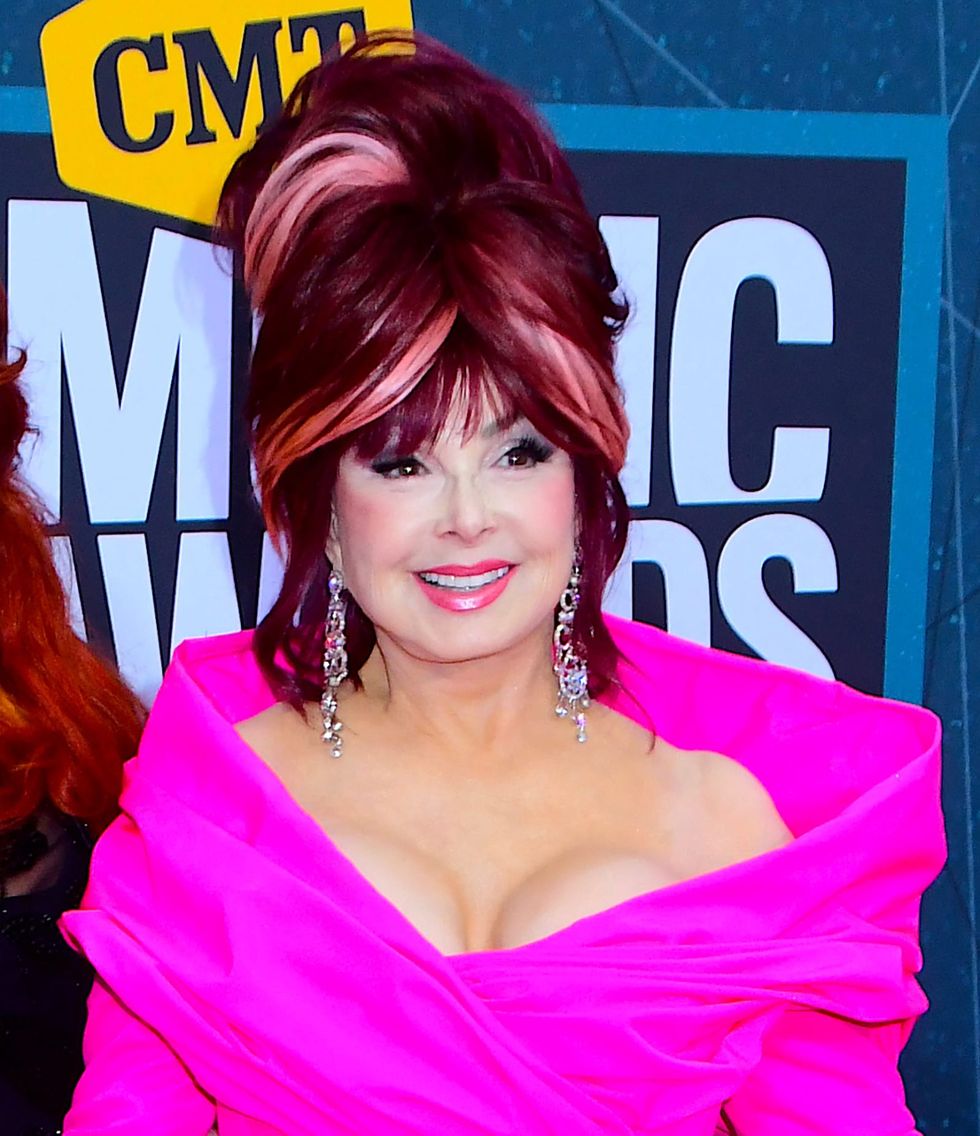 Naomi Judd, who was public about her struggles with acute anxiety and depression, died by suicide, sources told People on Monday. Her daughters Ashley and Wynonna Judd had obliquely alluded to that possibility when they announced her death at age 76 on Saturday. “We lost our beautiful mother to the disease of mental illness,” the sisters said in a statement. “We are shattered. We are navigating profound grief and know that as we loved her, she was loved by her public. We are in unknown territory.” The late singer’s representative had not commented, People reported, but the family had been tigh...