Court blocks release of mother and son charged in cold-case murders in N.J. 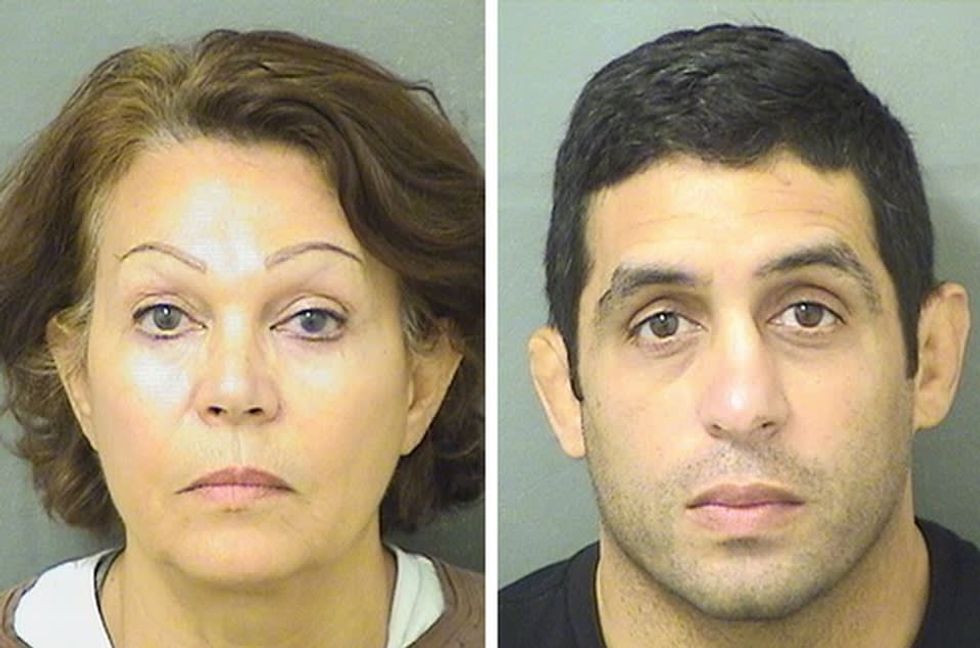 Dolores Morgan and Ted Connors are charged in the murders of Nicholas Connors and Ana Mejia in 1994 and 1995.

An appellate court has ordered a mother and son charged in the decades-old murders of two relatives in New Jersey to remain behind bars to allow prosecutors time to appeal a judge’s order granting their release as they await a retrial. Superior Court Judge Joseph W. Oxley ordered the release of 69-year-old Dolores Morgan and 49-year-old Ted Connors from the Monmouth County Jail, but an appellate judge issued a stay of that order Friday afternoon, the Asbury Park Press reported. Their first trial ended in a mistrial after jurors were unable to reach a unanimous verdict following a week of delib...