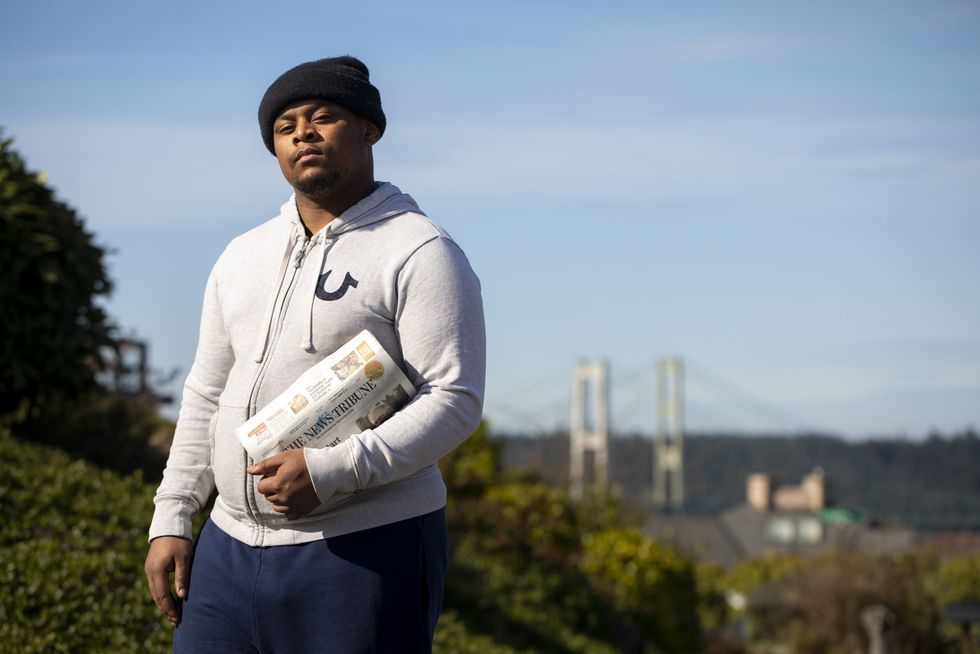 SEATTLE — Pierce County Sheriff Ed Troyer’s call last year to an emergency dispatcher saying a Black newspaper carrier was threatening to kill him — a claim a Tacoma police report said he walked back upon questioning — provoked widespread criticism and calls for his resignation. It led Troyer to be placed on a prosecutor’s list of officers with credibility issues. An investigation by a former U.S. attorney found his conduct violated bias-free policing and professional standards. But did he commit a crime? In opening statements Wednesday in Troyer’s criminal trial in a Tacoma courtroom, prosecu...