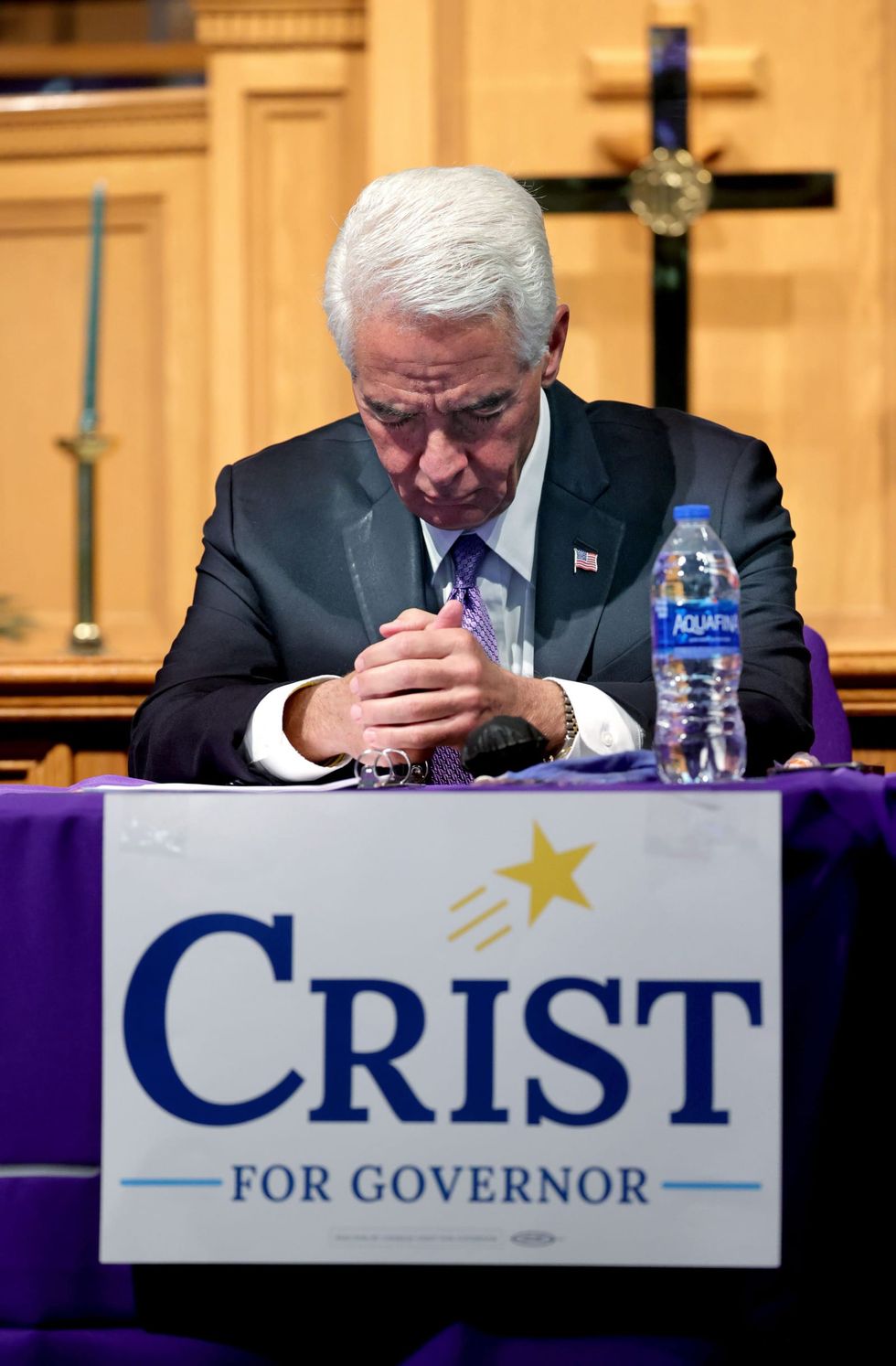 ORLANDO, Fla. — U.S. Rep. Charlie Crist unveiled his criminal justice platform and picked up what he believes will be a key endorsement in the region in his bid for the governor’s mansion. Crist, a former governor, also picked up the endorsement of Chris King, a 2018 gubernatorial candidate who later joined Andrew Gillum on the Democratic ticket as lieutenant governor Monday, minutes before the pair joined Orlando-area voting rights activists and elected officials for a roundtable on the subject. Crist faces Agriculture Commissioner Nikki Fried in the Democratic primary, with the winner taking...