Missouri GOP slammed for not inviting Black speakers to ‘ridiculous’ hearing on critical race theory: 'You're talking about us without us' 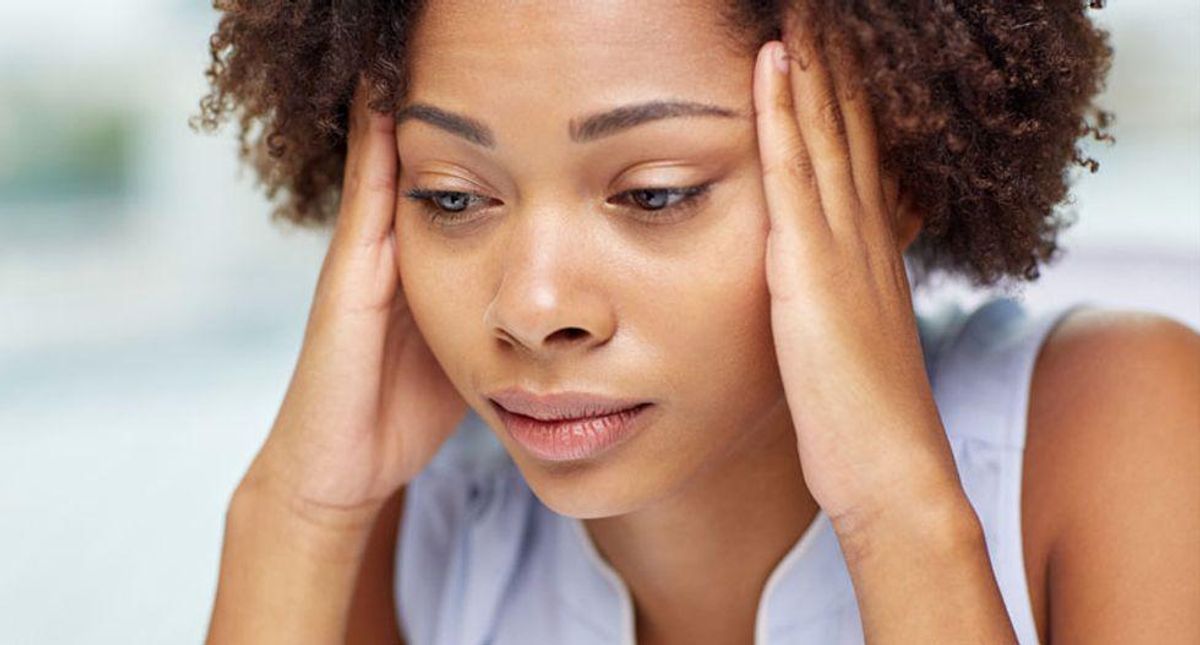 A Missouri legislative committee held a hearing on teaching about race and racism but didn't include any Black parents, teachers or scholars.

The Joint Committee on Education held an invitation-only hearing on critical race theory, which has roiled school boards across the country amid conservative media hysteria, but only included critics of the academic philosophy of examining the role of racism in American history, reported the Kansas City Star.

Chapel said it was "ridiculous" to have a conversation about inequity while "excluding the very people who are saying we've been treated inequitably," but Republican state Sen. Cindy O'Laughlin, the committee's chairperson, said she wanted to highlight complaints from parents that she says have been ignored.

"I felt today it was important to hear from people who have tried to go through the official cycle of authority within their districts and have basically been turned away," O'Laughlin said.

"You're talking about us, without us," said Heather Fleming, a former Missouri teacher who now does diversity and inclusion training. "What not having any African Americans in the room really showed was that this wasn't really about understanding."

State Sen. Lauren Arthur (D-Kansas City) criticized her colleagues during the hearing, saying that "if we are interested in gathering information and really understand seeing a complete picture of what's happening, for what purpose and the impact it's having on students both good and bad, if bad, then, I hope that we as a committee really look at a completely diverse perspective as opposed to handpicking witnesses to testifying."