Crowd rushes to lift car off child, man in fatal crash where driver slammed into restaurant 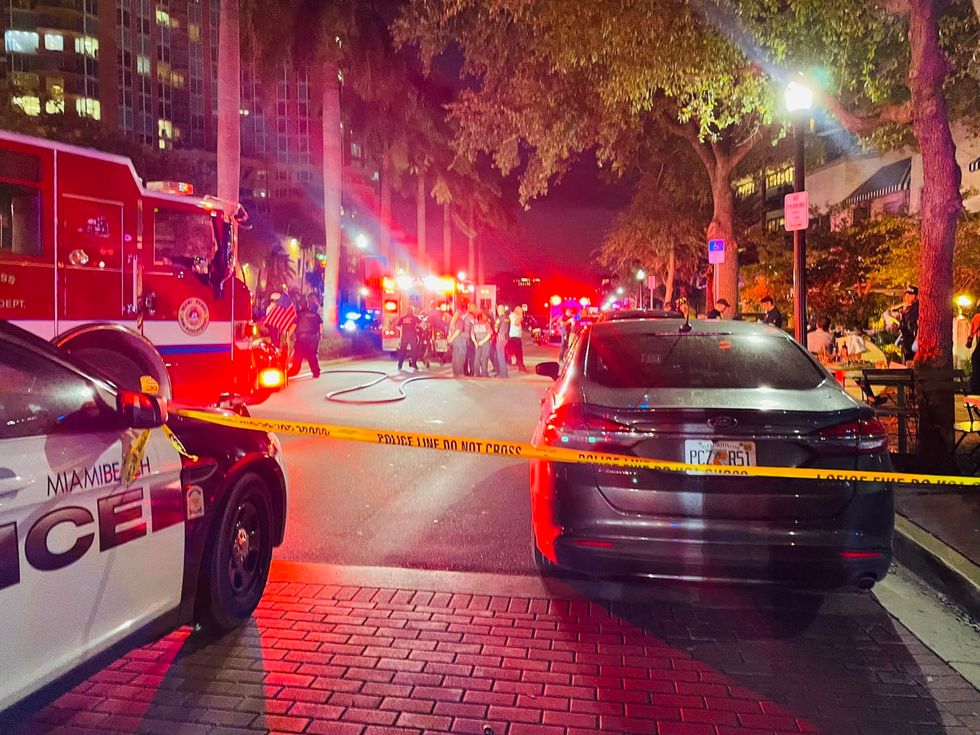 One person has died and six others were injured after a car drove into a Miami Beach restaurants outdoor seating area, police say. - Courtesy Miami Beach Police Department/TNS/TNS

MIAMI — When a car rammed into Miami Beach restaurant Call Me Gaby, patrons and bystanders rushed to save a little boy and a man who were trapped under the car in the fatal crash that injured six and killed one. The accident stemmed from a parking mishap by an elderly driver, police said. “We want to thank our employees, patrons and bystanders who leaped into action, helping lift the vehicle to save a 3-year-old boy and a man in his 50s who were trapped underneath,” Call me Gaby said in a statement. On Friday, Miami Beach police did not release the identity of the elderly woman, who they say d...