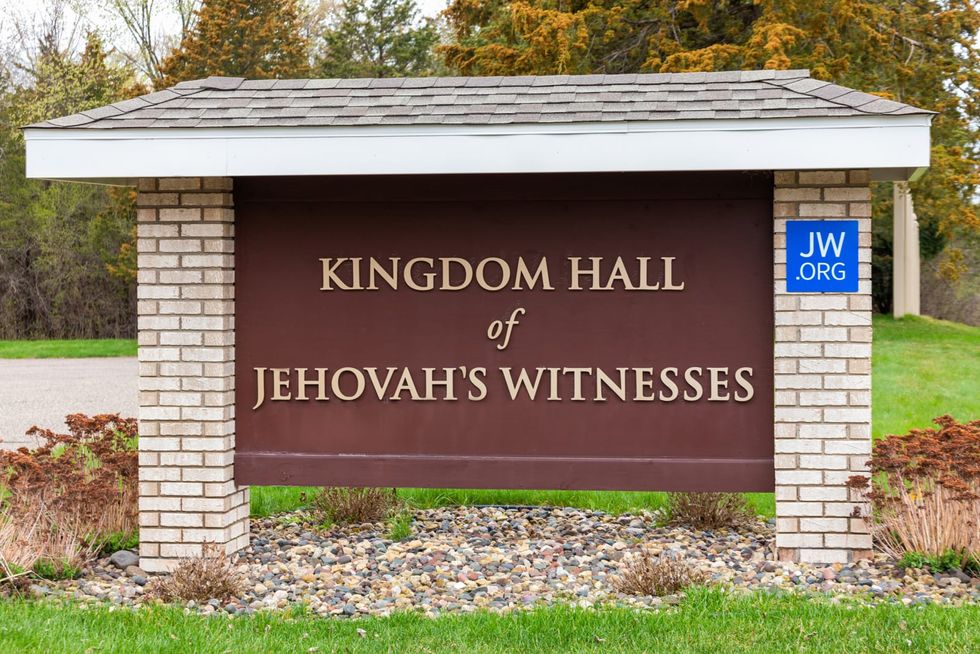 PHILADELPHIA — A short Amtrak ride from New York to Philadelphia changed Aaron Kaufman's life. He was a successful Hollywood producer, with a resume that included the comic book noir "Sin City: A Dame to Kill For," and the retro action film "Machete Kills." But for years, Kaufman considered working on something entirely different, a project that would explore the Jehovah's Witnesses in some way — a screenplay, maybe, or a documentary. In 2017, his research led him to Philadelphia, where attorneys for the millenarian religion were fighting a lawsuit that had been filed by Stephanie Fessler, ...