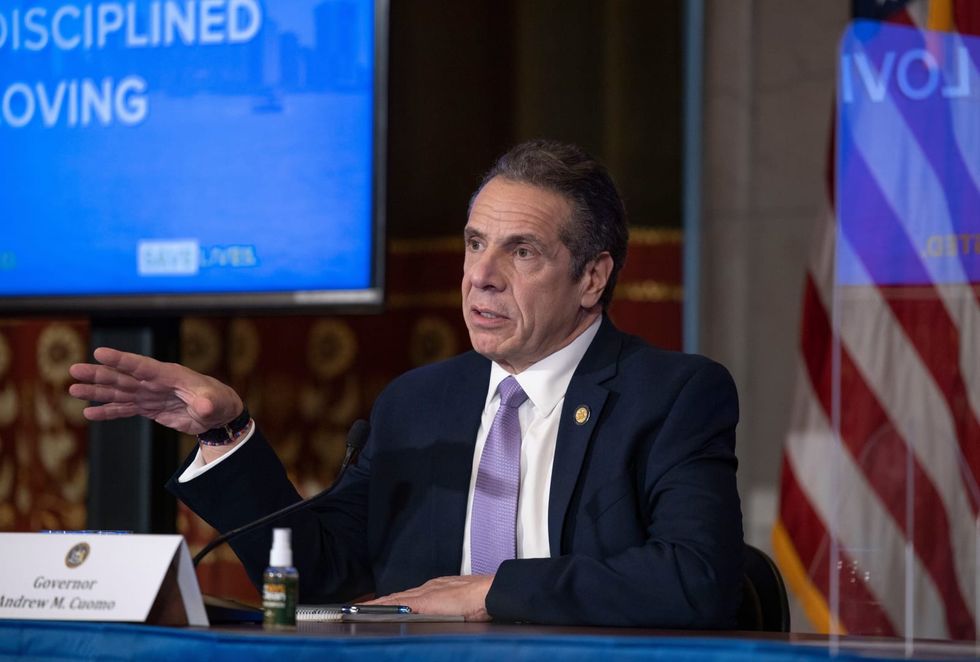 For those hoping to game out the fate of Gov. Cuomo as he faces down an impeachment inquiry, one very telling place to start is among those who’ve inhabited his inner circle for years. The departure of top aide Melissa DeRosa from Cuomo’s orbit had them chattering Monday about why she left and how it would impact the governor’s defense against sexual harassment allegations that threaten to unseat him from the Governor’s Mansion. DeRosa, who served as Cuomo’s chief political confidante for years, announced Sunday night she was leaving — less than a week after the state Attorney General released...