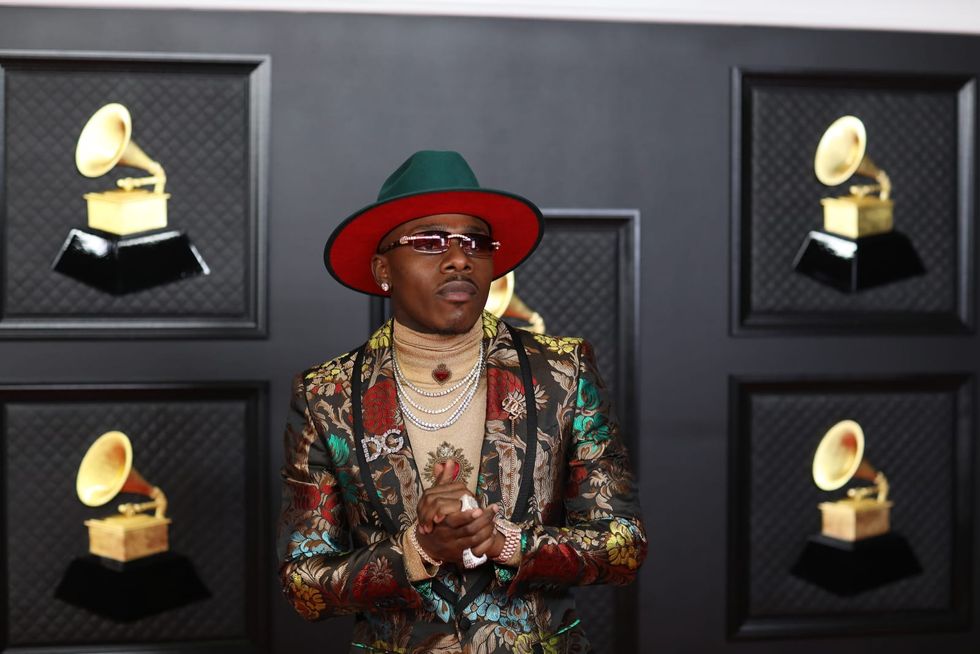 Just days after DaBaby was slammed on social media for making homophobic and ignorant remarks about the HIV/AIDS community, the rapper seemed to forget the half-apology he’d posted on Twitter with the release of a new video. On July 25, during a performance at the Rolling Loud festival in Miami, the 29-year-old musician stunned the audience by making anti-gay and misogynistic remarks, and saying that “HIV, AIDS, any of them deadly sexually transmitted diseases [will] make you die in two, three weeks.” He later apologized to the HIV community writing on Twitter that, “anybody who done ever been...