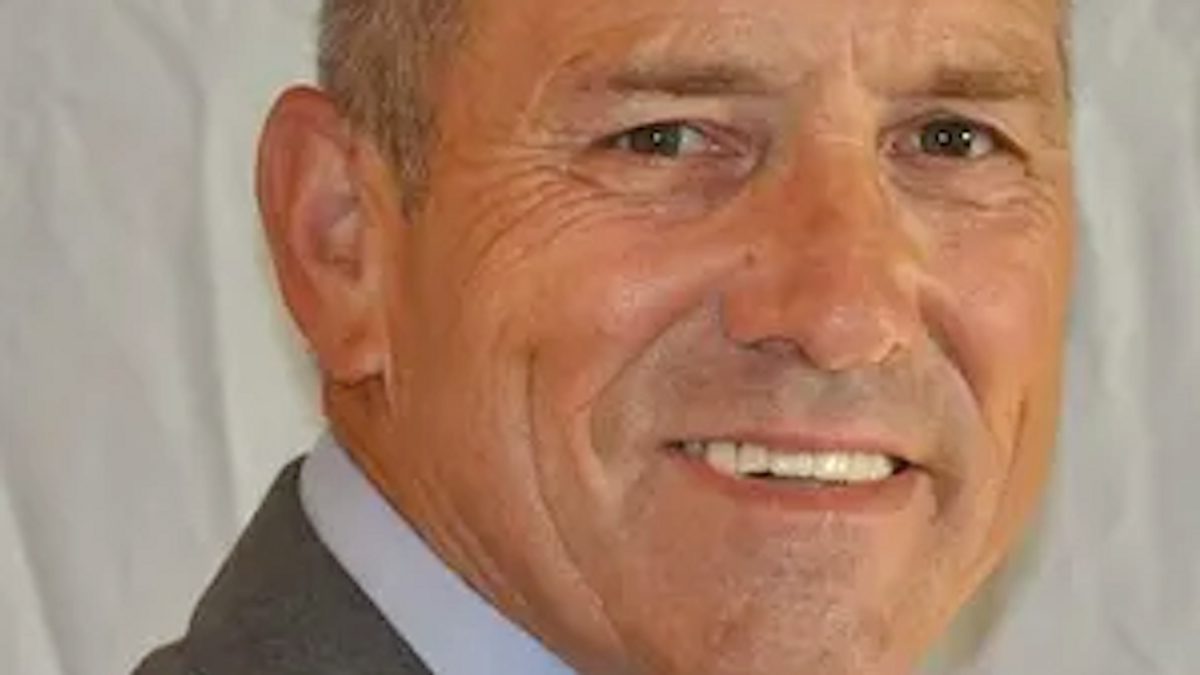 A Tennessee school board member threw a written temper tantrum after a parent asked whether second-graders should learn about sexism and racism.

Jody Wallace, a mother of two students at Williamson County Schools, emailed school board member Dan Cash to ask why he believed that civil rights were not an appropriate topic for elementary students to learn about, and she was stunned by his reply, reported the Tennessean.

"Thank you for sharing what you really have in your heart," Cash wrote. "You hate white men and white little boys and Christians. I hope I didn't miss anything. My family has crossed cultural lines for many years. Including Hispanic, Black and family members from Malta. And I must say of all the conversations we have had knowone (sic) has ever demonstrated the amount of hate that I see in this email. I will pray that you look at people as individuals rather than by race and look at the content of their character vs what has happened before. Focus on all the great accomplishments we have had in race relations in our Country."

Wallace had written Cash after he complained about so-called "critical race theory" being taught in schools, a concern manufactured by right-wing activists and hyped by Fox News, and pointed out that children in the district's schools had been subjected to racial bullying and taunted with Donald Trump's name.

"You want children to be primarily exposed to happy, uplifting stuff about traditional families, when at least half the kids do not live lives like that, even in THIS wealthy, white county," Wallace wrote. "Shoving it down their throats that the happy white traditional Christian family is the 'normal good' way to be is damaging, rather than seeing a large variety of lifestyles as they build their awareness of the world…lifestyles many of them do see in their real lives."

"We shouldn't be implying that those ways of existing are 'not normal' or 'undesirable' or 'less than,'" she added. "Seeing a variety of lifestyles ALSO isn't damaging to kids living a so-called traditional lifestyle as they learn and accept that there are all sorts of ways to be a good human being. It increases empathy and understanding of ALL types of fellow humans when you learn how multifaceted this world is, and that includes things that aren't so perfect and happy. Things we as a civilization have done wrong and need to do better."

Cash had questioned whether women's suffrage was an appropriate topic for younger students to learn about, and expressed concern they would understand lessons about Martin Luther King Jr.'s "I Have a Dream," which he called one of the greatest ever written.

"The social studies standards in Tennessee gradually get you into this," Cash told a board work session broadcast online. "It seems like with this [English language arts] program, we've taken a lot of nonfictional or fictional history and whatnot, and placed it at a younger age."

But Wallace argued that many district students had already been exposed to racism and other forms of discrimination, and she said that teachers addressing those topics in the classroom would be helpful.

"I think it's harmful to kids, even the kids that are growing up in the so-called traditional family, not to learn about all kinds of things," Wallace said. "A lot of kids are going to be feeling like they're the only normal person in the world and then unable to accept that other people are normal, and it's subtle, and it may not seem like a big deal to other people, but it happens."