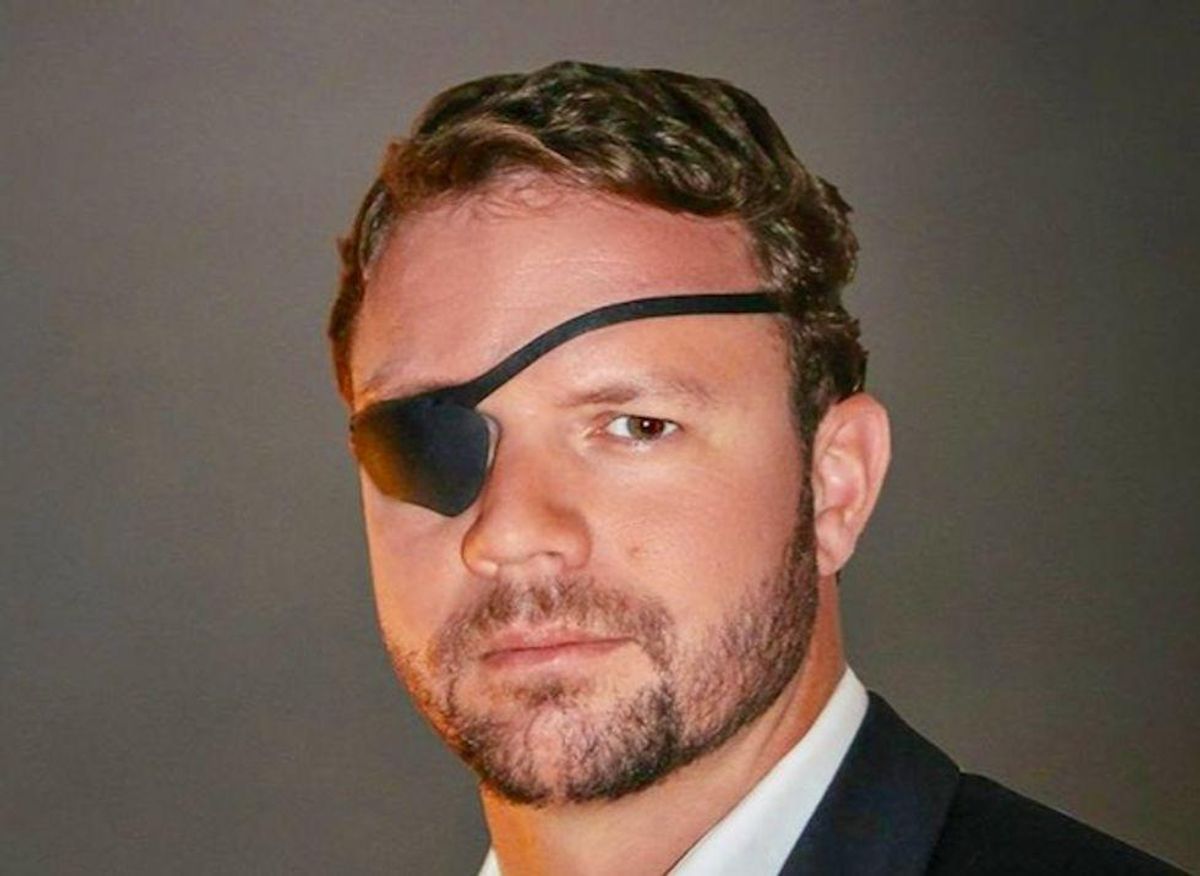 "The House Republican amicus brief did not merely ask the court to answer a constitutional question," wrote Dale. "In reality, the brief expressed a firm opinion — that the four Biden-won states had taken 'unconstitutional actions' — and asked the Supreme Court for a specific response: to allow Texas' lawsuit to proceed and to grant Texas' request for a preliminary injunction forbidding the four states from certifying Biden's victories until the lawsuit was resolved. The brief also invoked baseless claims of election fraud, saying that 'the election of 2020 has been riddled with an unprecedented number of serious allegations of fraud and irregularities.'"

Moreover, Dale also took aim at Crenshaw's spokesman Justin Discigil, who said that the brief Crenshaw signed, "doesn't make any specific request of the court or urge any specific outcome, and certainly didn't ask the court to overturn election results in states."

"If Crenshaw wants to distinguish himself from Republican colleagues who continued to try to overturn the outcome right up through January 6, he has solid grounds on which to do so," concluded Dale. "But that doesn't make his attempted whitewashing of the amicus brief any more factual."