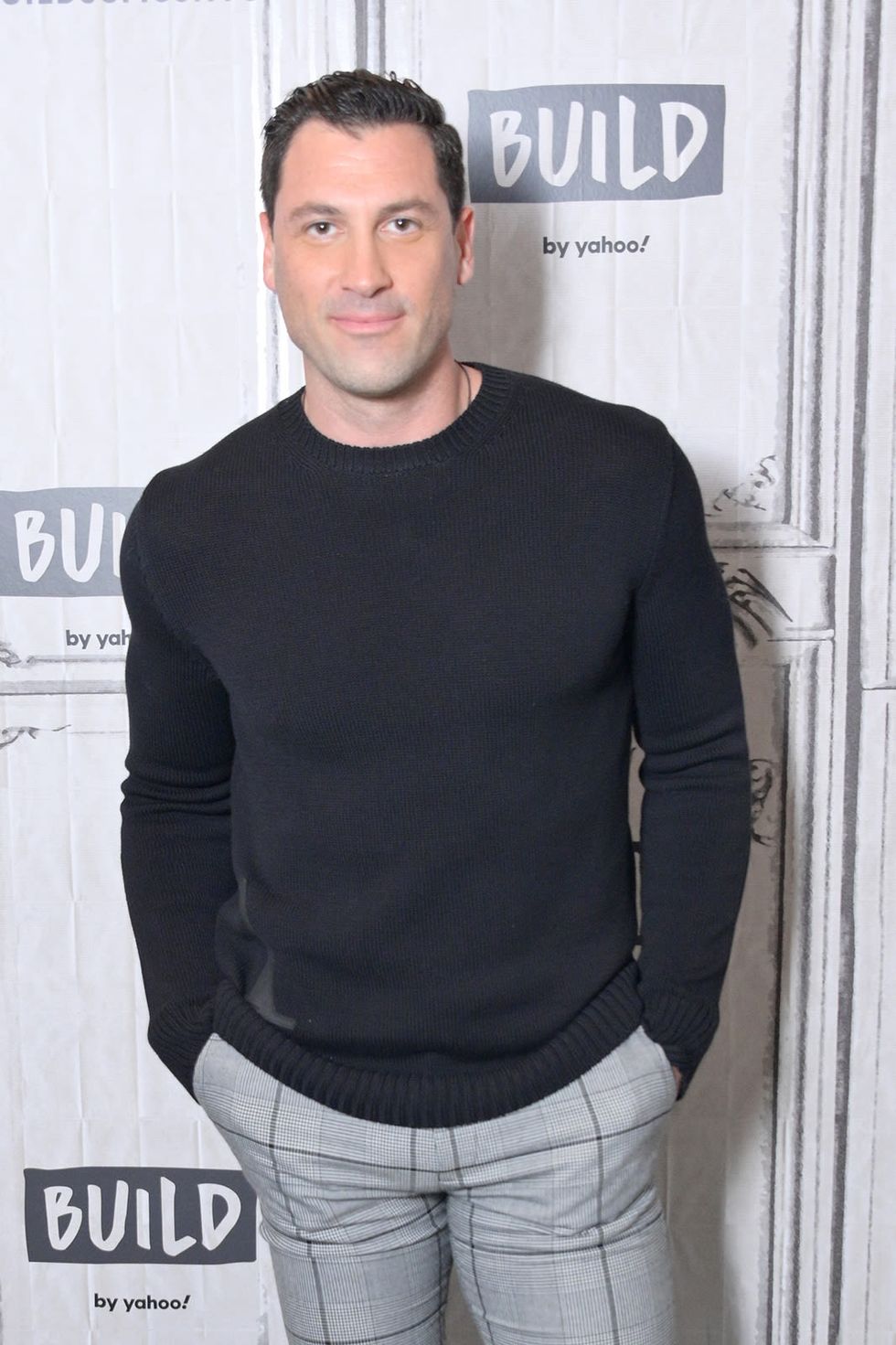 Maksim Chmerkovskiy, the “Dancing with the Stars” pro who fled his native Ukraine amid Russia’s invasion, arrived in Los Angeles on Wednesday following a lengthy journey. The choreographer hugged his wife, fellow “DWTS” veteran Peta Murgatroyd, after landing at Los Angeles International Airport in an emotional moment captured on camera and shared by Entertainment Tonight. “I just don’t want to resent peace somewhere else because of what I just saw, that’s the reality,” Chmerkovskiy told ET as he walked through the airport. “I don’t know really what to say right this second.” Chmerkovskiy fled ...