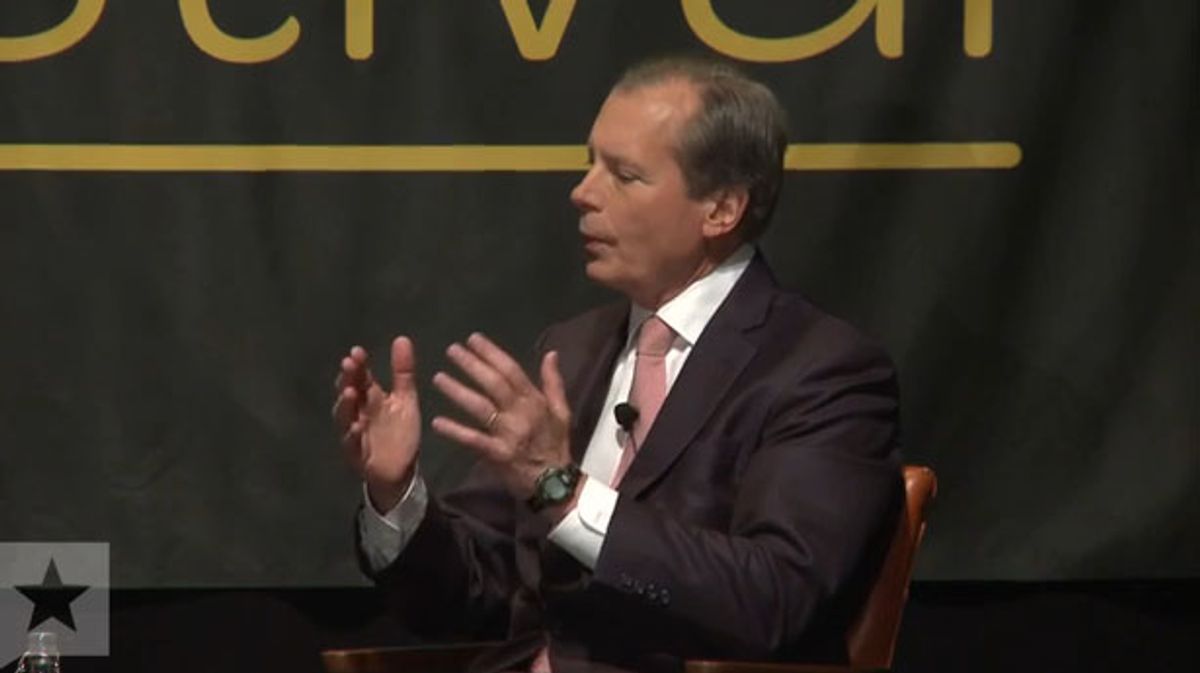 Former Lt. Gov. David Dewhurst has been arrested and accused of domestic violence.

Dewhurst was arrested Tuesday evening in Dallas, according to Dallas police. He faces a misdemeanor charge of family violence.

Dewhurst was arrested after police responded to a disturbance at an address near Dallas Love Field Airport and met with a woman who said she had been assaulted by a male acquaintance, police said. Officers identified the man as Dewhurst, 75, and took him into custody.

Dewhurst was released from jail early Wednesday morning after posting a $1,000 bond, according to records from the Dallas County Sheriff's Department.

Dewhurst's personal life made headlines last year, when his girlfriend was arrested twice, accused of kicking him and breaking two of his ribs in one of the cases. A grand jury decided not to indict her in connection with the first incident, according to KPRC-TV. Last week, charges were dropped in the second case, which involved the girlfriend allegedly throwing candle wax at him.