Gunman who killed FBI agents led a seemingly mundane life. But some neighbors were wary 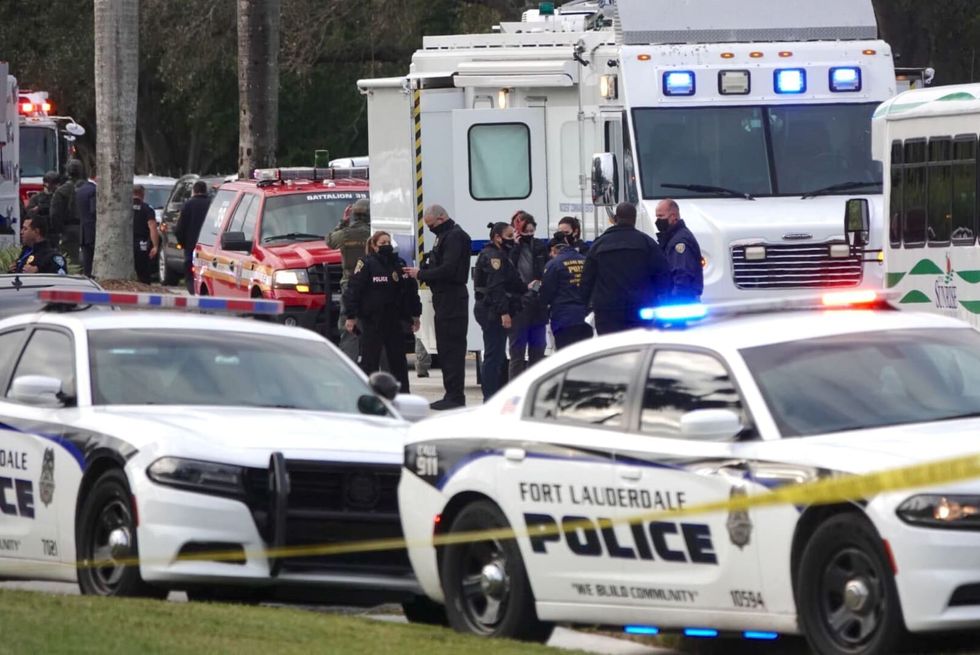 MIAMI — The FBI on Wednesday identified the the gunman who mowed down five FBI agents at the door of his Sunrise, Florida, apartment — but as agents pored over the crime scene for a second day, what prompted the violent outburst remained a mystery. David Lee Huber, 55, appeared to live a largely innocuous life. He worked as a computer systems engineer, had a pilot’s license, and was married for 16 years before divorcing in 2016, according to public records. The only previous encounters with the law enforcement in those records were confined to traffic tickets and an eviction in Colorado. He do...