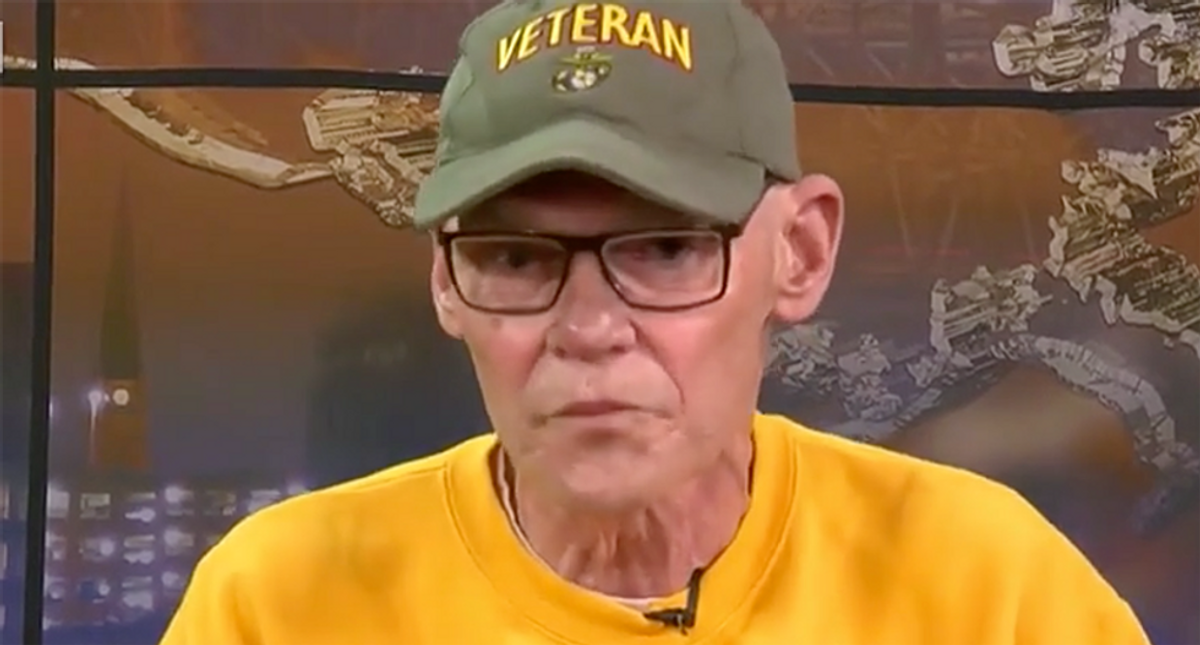 During a recent interview with Vox, veteran Democratic strategist James Carville declared that for the Democratic Party, "Wokeness is a problem, and we all know it." But context is everything. Carville has stressed that when he criticizes "wokeness," he isn't saying that Democrats shouldn't address racial justice — of course they should. Rather, the 76-year-old Carville is saying that Democrats decrease their chances of winning elections when they use esoteric "woke" language that voters don't comprehend. And during an interview with CBS News, Carville warned that using "faculty lounge jargon" could cost Democrats the U.S. House of Representatives in the 2022 midterms.

CBS News' Elaine Quijano, discussing the Vox interview, asked Carville if he believes that the problem for Democrats is their "ideology" or the "language that they are using" — and Carville quickly responded, "I see it as much more of a language problem. I refer to it as the faculty lounge; 85% of the things that the faculty lounge wants, I want also. But we're communicating with words and with language that people don't understand."

Carville was especially critical of the term "Latinx," which has been hotly debated among liberals and progressives. MSNBC's Joy Reid and Sen. Elizabeth Warren of Massachusetts have used the term, but many Latinos flat-out hate the term "Latinx" — which they view as silly Spanglish and an effort to Anglicize the Spanish and Italian languages. And they'll be quick to point out that most native Spanish speakers in Bogotá, Madrid or Buenos Aires don't even know what "Latinx" means.

Carville told Quijano, "The term Latinx — 3% of the people use that. And if you want to persuade people, you have to talk the language of the people. You can't talk the language of the faculty lounge. And we're just lapsing into this jargon talk that not only was it not helpful — I think it was hurtful. We hurt ourselves with this jargony-type language.... The objectives, I'm pretty much in accord with."

Carville was referring specifically to the 2020 election, which found the Democratic majority in the U.S. House of Representatives decreasing. Although Democrats achieved a narrow U.S. Senate majority, they lost Senate races in Maine, Iowa, North Carolina and other places where they were hoping to flip Senate seats.

But now-President Joe Biden enjoyed a decisive victory over former President Donald Trump, defeating him by more than 7 million in the popular vote and winning 306 electoral votes. And Carville pointed out that Biden doesn't use the type of "faculty lounge jargon" he believes is costing Democrats elections.

Carville told Quijano, "The faculty lounge is speaking one language; the people are speaking another language. And I'm trying to get people to vote for Democrats to enact policies that I think are productive for the United States. And this kind of jargon language hurts, and it hurts a lot. And it cost us congressional seats; it cost us state legislator seats."

Carville added, "I mean, Biden won. But he is the most non-faculty lounge person in probably the entire Democratic Party."