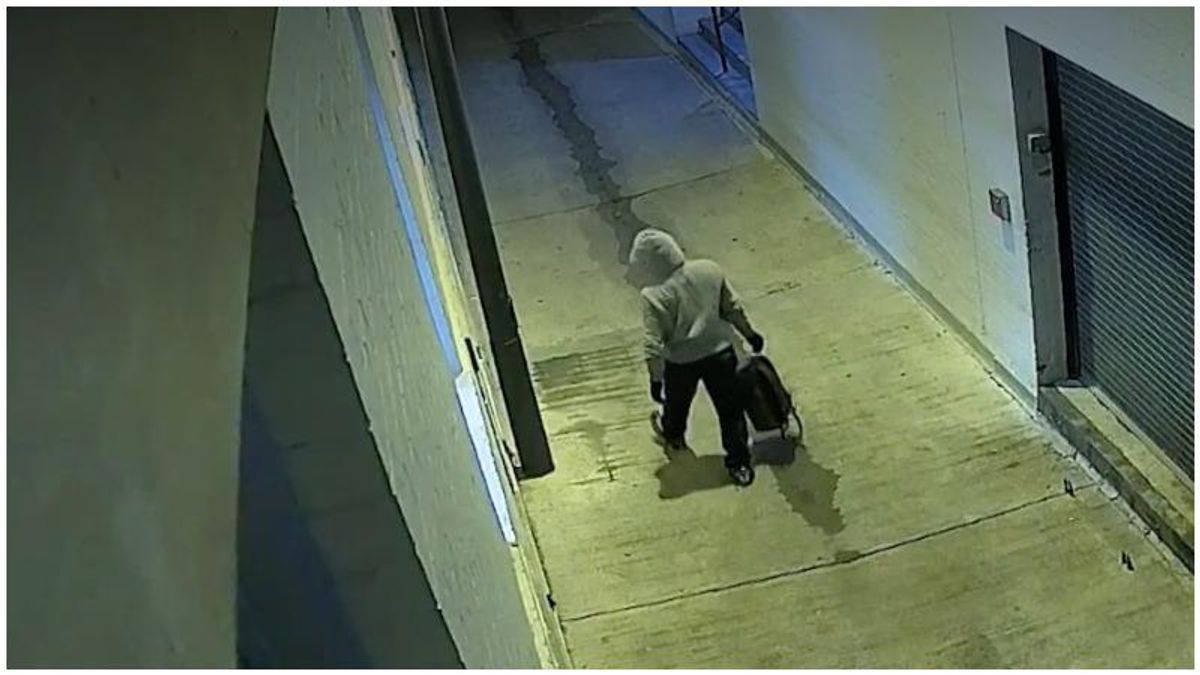 The FBI released new video showing a person suspected of planting two pipe bombs the night before the riot at the Capitol on Jan. 6, NBC News reports.

"These pipe bombs were viable devices that could have been detonated, resulting in injury or death. We need the public's help to identify the individual responsible for placing these pipe bombs, to ensure they will not harm themselves or anyone else," said Steven D'Antuono, Assistant Director in Charge of the FBI's D.C. field office.

The bombs were planted outside the separate national offices of the Republican and Democratic National Committees, which are just a few blocks from the Capitol.

The new video shows the suspect walking on the sidewalk, then stopping to put down a backpack before beginning to walk again. Other images show the suspect sitting on a park bench and walking down an alley. The FBI said the suspect wore Nike Air Max Speed Turf shoes with black, gray, and yellow details and is offering a $100,000 reward for information that leads to the identification of the suspect.