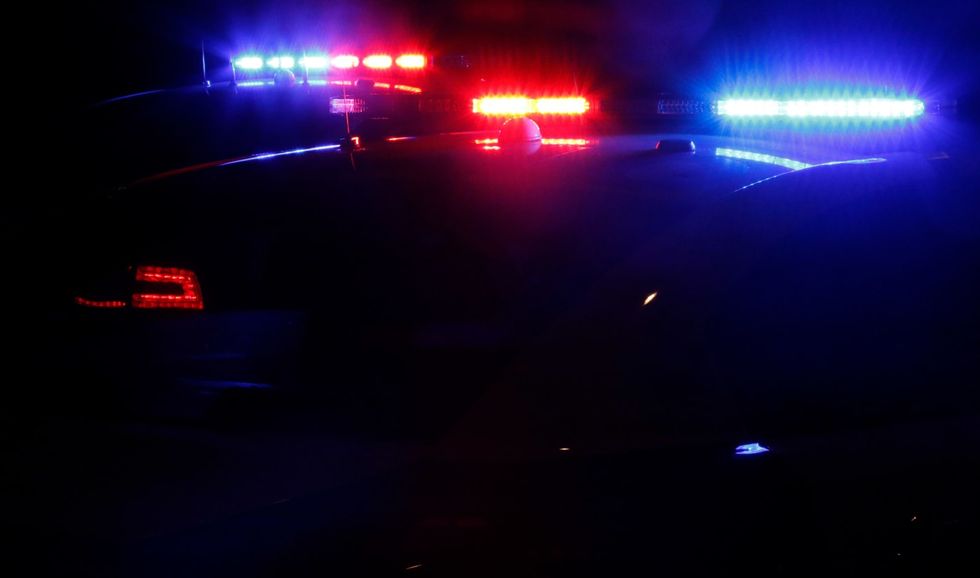 An intense search was underway in Washington, D.C., for the suspect or suspects behind a shooting that left a 6-year-old girl dead and five other people injured. Police said gunfire erupted in the southern part of the district, on the corner of Martin Luther King Jr. and Malcolm X Avenues Southeast, just before 11 p.m. on Friday. According to Metropolitan Police Department Executive Assistant Chief Ashan Benedict, officers already in the area heard the violence break out and immediately responded to the shooting. When they arrived on the scene, just outside liquor and convenience store in Cong...