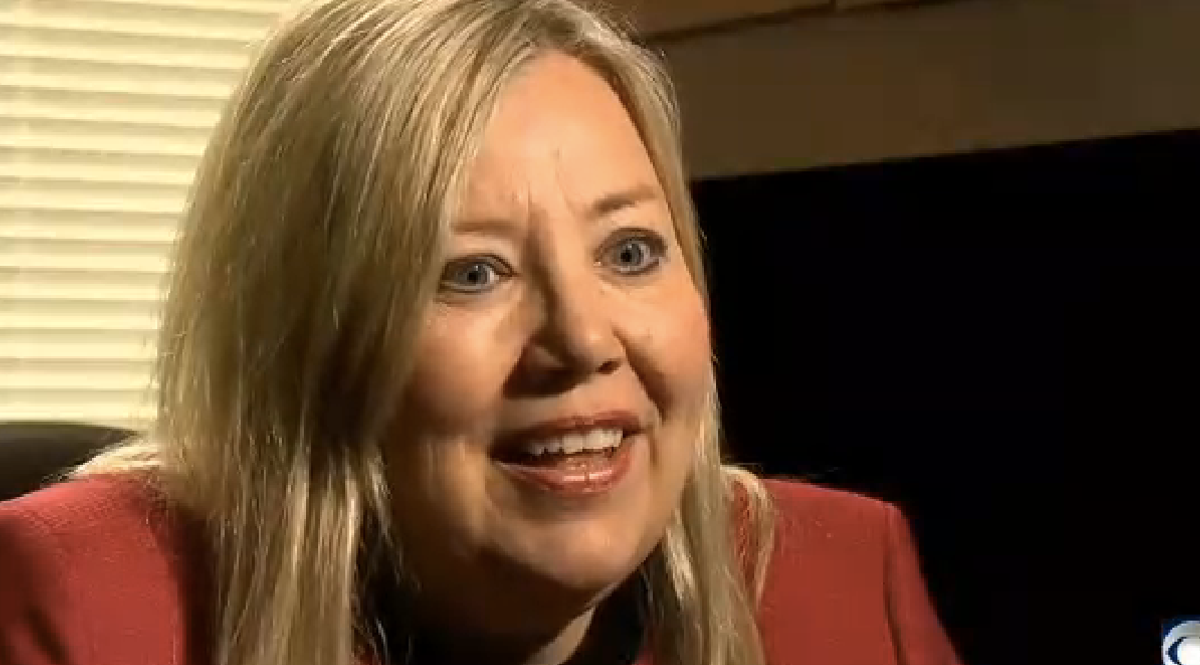 Neither the President nor the Vice President said "we're all racists," nor did they come close to saying that. Both Biden and Harris referred to systemic racism in their brief remarks Tuesday evening.

"America has a long history of systemic racism. Black Americans -- and Black men, in particular -- have been treated, throughout the course of our history, as less than human," Vice President Harris said.

"It was a murder in the full light of day," President Biden said, "and it ripped the blinders off for the whole world to see the systemic racism the Vice President just referred to -- the systemic racism that is a stain our nation's soul; the knee on the neck of justice for Black Americans; the profound fear and trauma, the pain, the exhaustion that Black and brown Americans experience every single day."

Lesko is a far right wing Republican who voted to overturn the results of the 2020 presidential election. She opposes the LGBTQ Equality Act and in 2019 urged the U.S. Supreme Court to rule that discriminating against LGBTQ people is legal.

Congresswoman Lesko's remarks were not well-received, with several suggesting her false claims were a response to having a "guilty conscience," or, as many put it, "a hit dog will holler."