Demings needs to punch back against Rubio to win, experts say 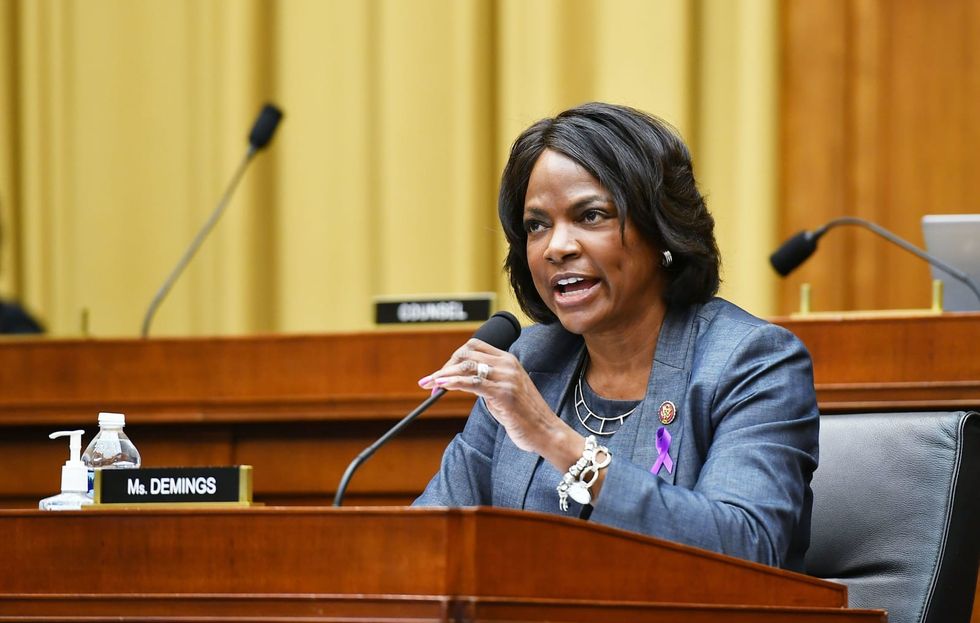 ORLANDO, Fla. – The 2022 U.S. Senate campaign in Florida will be one of the most-watched races in the country, and Democrats are hoping they have a strong candidate in Val Demings who can overcome Marco Rubio’s advantages as a two-term incumbent in an increasingly GOP-leaning state. Demings, whose official Senate announcement was first reported in the Orlando Sentinel on Wednesday, has acknowledged she faces a tough task in unseating Rubio next year. Rubio’s South Florida base of Cuban Americans is a demographic that surged towards Republicans in 2020, giving former President Donald Trump a se...