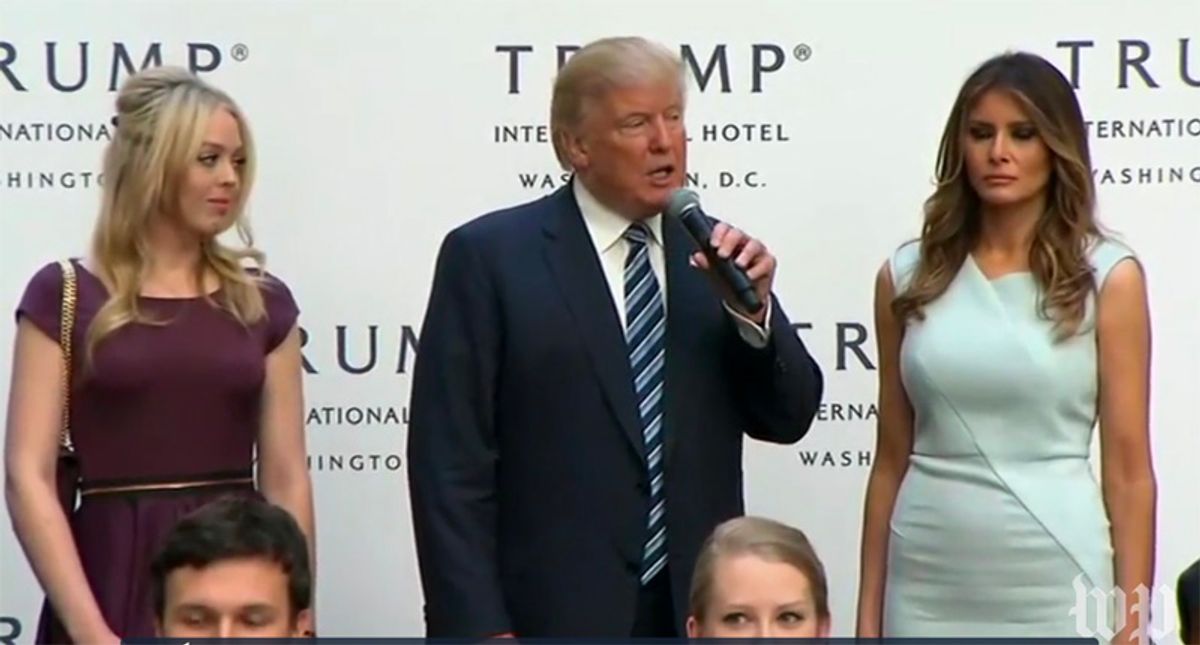 On CNN Monday, anchor John Berman released a supercut of the times former President Donald Trump warned that a Joe Biden presidency would mean the collapse of the U.S. economy — and business analyst Christine Romans contrasted it with the reality.

"So, remember when then President Trump predicted the stock market would tank if Joe Biden became president?" said Berman, playing the clips.

"If he's elected, the stock market will crash," said Trump in one segment. "Joe Biden, the radical socialist Democrats, would immediately collapse the economy," he said in another. "Joe will drive the market into a depression," said Trump in yet another. "Everyone knows that if Biden gets in, this market is going to crash," Trump went on confidently.

As Romans noted, this is not what happened at all.

"The reality is we're at the beginning of a great American comeback," said Romans. "Fact: a spring surge fueled by vaccination, warmer weather, reopenings, those $1,400 stimulus checks. Fact: a stock market at record highs, riding the wave of central bank support and stimulus from Congress. The Dow and the S&P 500 ended last week at record. The Dow is up nearly 12 percent this year. The S&P up a little more than 11 percent. That crash Trump promised if Joe Biden were elected, the opposite has happened."

As Romans noted, "The president gets too much credit and blame for what happens to the stock market." But, she said, "When he bragged about his own stock market gains, he cited the election. So we will do the same here."