Still serving at 87, Dianne Feinstein brushes off calls to resign over memory issues 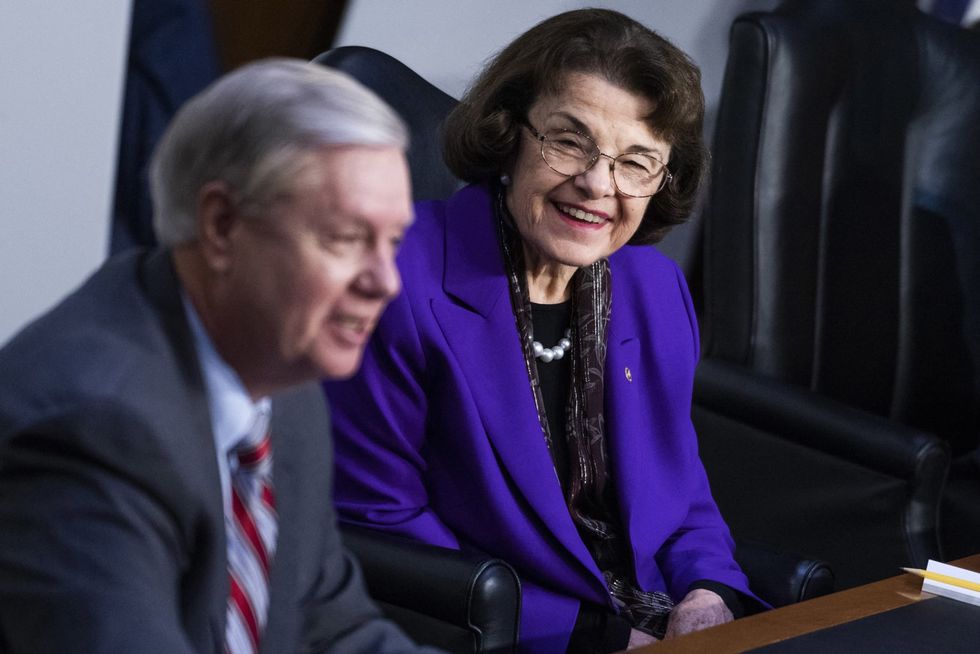 WASHINGTON — The left wing of the California Democratic Party might want Sen. Dianne Feinstein to step down and make way for a younger leader, but for the time being President Joe Biden’s agenda depends on the 87-year-old lawmaker keeping her seat. Feinstein last week filed fundraising paperwork under a committee that suggested she was thinking of running for reelection in 2024, when she would be 91. She has not actually made that decision, but the paperwork set off a new round of calls for her to resign and allow California Gov. Gavin Newsom to choose a successor. “What has been raised about ...