Did that airline passenger just light up? Here’s what happened on a smoky Spirit flight 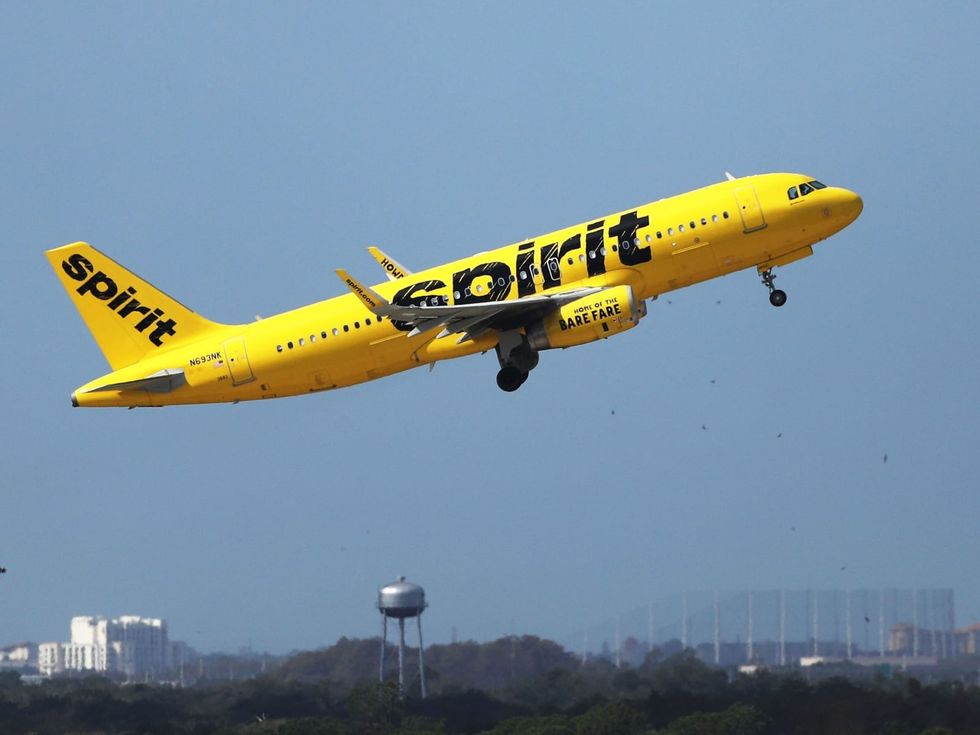 A passenger on a Spirit Airlines flight from Detroit to Fort Lauderdale, Florida, lit a cigarette upon landing, causing authorities to enter the plane. - Ricardo Ramirez Buxeda/TNS

MIAMI — A Spirit Airlines passenger disobeyed a law that went into effect more than 30 years ago and lit up a cigarette on board. Cellphone video taken by fellow passenger early Tuesday morning shows the chaos on the flight from Detroit to Fort Lauderdale once smoke started billowing into the aisle. Alexa Majdalawi, of Boynton Beach, told the Miami Herald the woman lit up a little after landing as the plane taxied on the tarmac at Fort Lauderdale International Airport. Majdawali said she first asked the woman to stop smoking, then complained to the flight attendant because she was having a har...