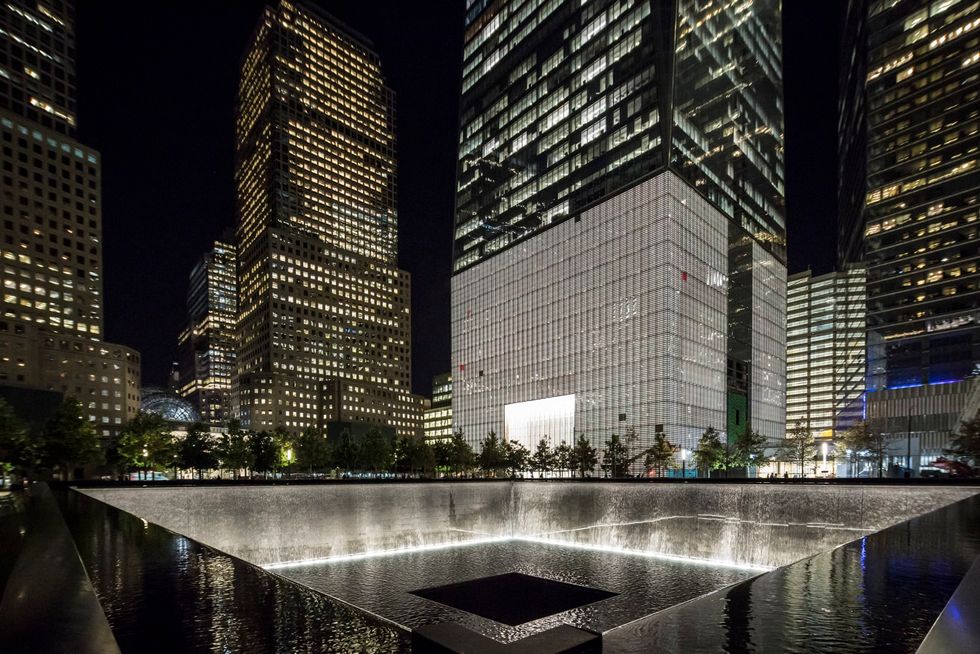 NEW YORK — A disbarred lawyer who previously served as New York Police Department lieutenant was sentenced to four years and three months Monday for stealing nearly $1 million from a fellow officer suffering from cancer caused by work at the toxic rubble of the World Trade Center after the Sept. 11 attacks. Gustavo Vila swindled NYPD Officer John Ferreyra by representing the gravely ill former officer in an application to the September 11 Victims Compensation Fund. In October 2016 the fund issued a payout for Ferreyra that landed in Vila’s account. Vila kept almost all of it for himself and li...