The GOP is a 'diseased' and 'dangerous' party that is becoming even worse in the wake of Trump's defeat: longtime Republican operative 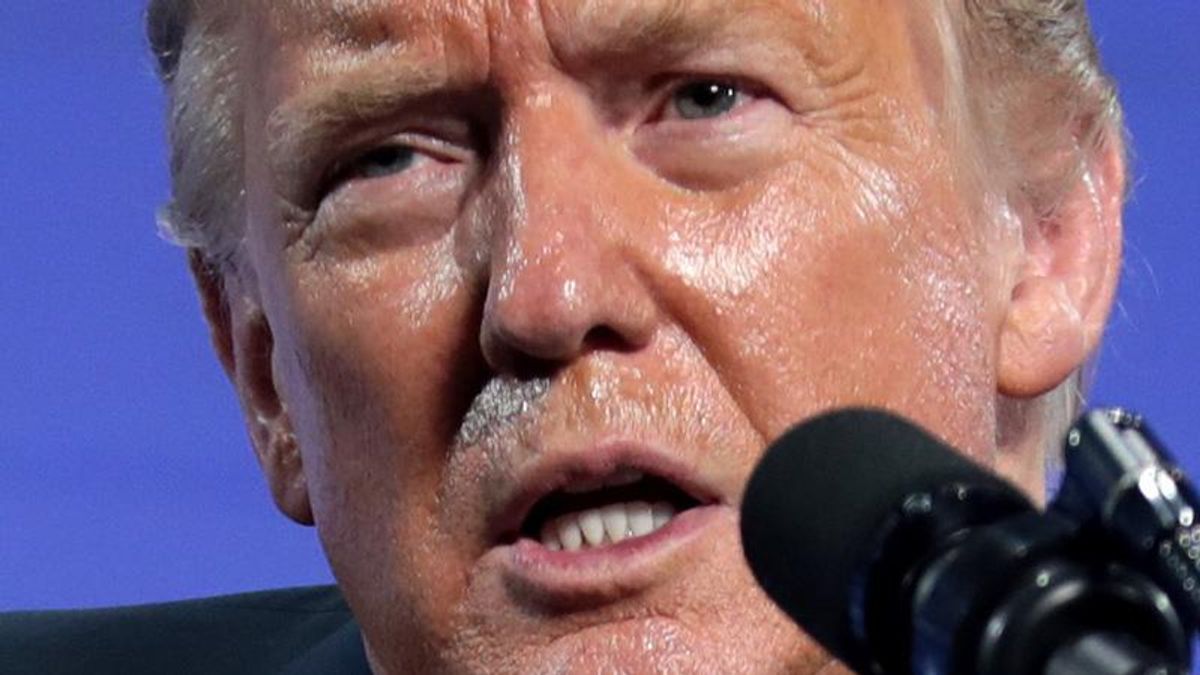 The Republican Party is now a threat to American democracy, according to evangelical conservative and former George W. Bush administration official Peter Wehner.

Wehner told CNN on Tuesday that he was not surprised at the reception that Sen. Mitt Romney (R-UT) received when he was booed at a recent Utah GOP convention.

"Mitt Romney has been another profile in courage," he said. "There are not many in the Republican Party. Adam Kinzinger is one, Romney, another, Liz is a third. I'm glad they're speaking out because it's important to be faithful to what you know to be true."

"But, look, this caucus, this truth caucus could fit in a phone booth these days for the Republican Party," Wehner continued. "And oddly, you know, it is almost as if Donald Trump and in last year or so, we might look back and say that he was a restraining force on the madness in the Republican Party. And that once he left, those poisons that had been unleashed just spread further and further."

"So… it's a diseased party and it's a dangerous party, and I am thankful for Liz Cheney and for Mitt Romney for speaking out," Wehner said. "I wish more would join them. But the Republican Party having essentially accepted Donald Trump's corruptions for the last five years became complicit in those corruptions and he became them. "

"There was all this talk during the Trump presidency that there would be restraining forces on Trump and that he would become more like them. In fact, it was the other way around. They have become like him, and it's a very, very sad thing to see."