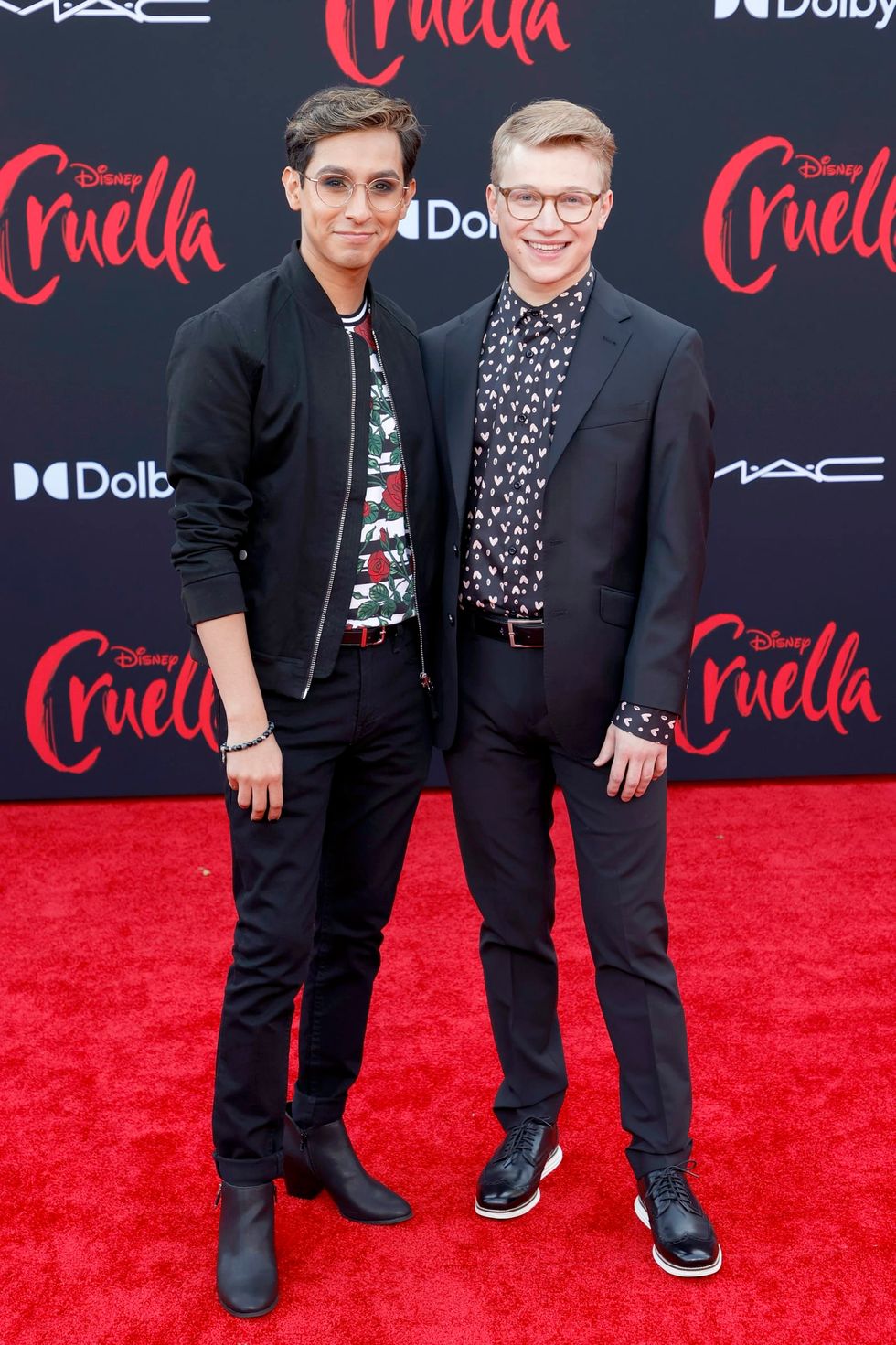 Disney is breaking new ground with a sweet love song in “High School Musical: The Musical: The Series.” While romantic ballads have been part of Disney’s arsenal of television shows, animated features and Oscar-winning films for decades, what makes “In a Heartbeat” different is who’s singing to whom. On Friday’s episode of the GLAAD Media Award-winning show, Carlos (Frankie Rodriguez) sings a love song to his boyfriend Seb (Joe Serafini), in the studio’s first same-sex love song. “When all is said and done/ You’ll always be the one that I keep comin’ back to/ In a heartbeat, I’d choose you/ Ho...