Dollar on track for best year since 2015 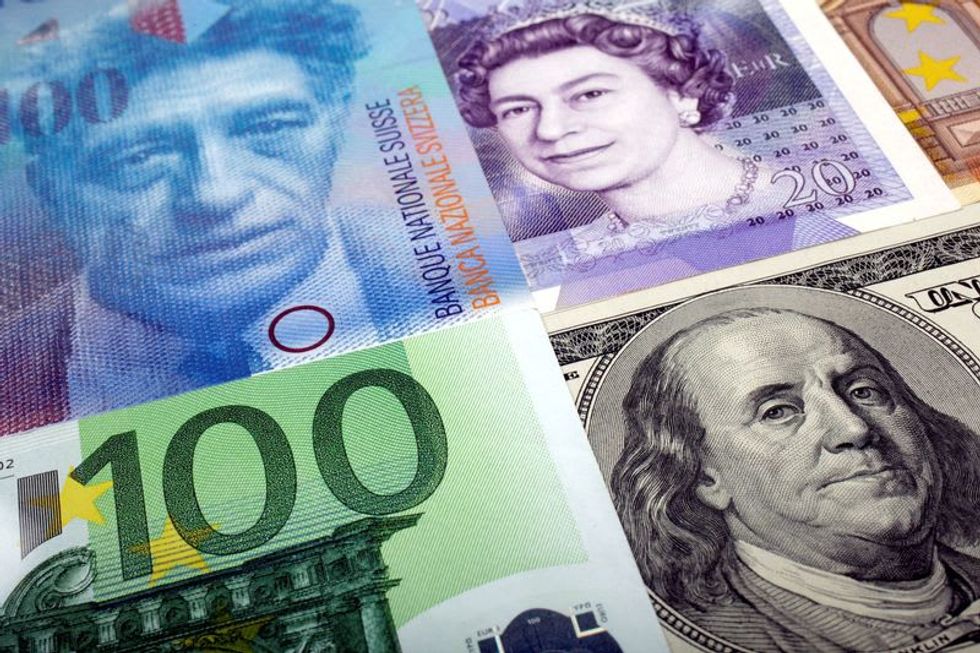 By John McCrank NEW YORK - The dollar index dipped on Friday in quiet holiday trading, but was set to end 2021 with a gain of nearly 7% as investors bet the U.S. Federal Reserve will raise rates earlier than most other major economies amid surging inflation driven by COVID-19 stimulus initiatives. The dollar index, which measures the greenback against six major rivals, was down 0.289% at 95.729. (Graphic: world currencies versus the dollar in 2021 http://tmsnrt.rs/2egbfVh)) Set for its best year since 2015, the dollar has been supported by an improving U.S. economy and persistent inflation tha...

'It's become a hellscape': The View debates dumping Twitter over Elon Musk's mismanagement

Alyssa Milano was once a big fan of Elon Musk and a proud Tesla owner, but that has changed. Speaking to the co-hosts of "The View" on Tuesday, she explained why Musk wasn't who she thought he was.

"For me, speaking of #MeToo, when he was accused of sexual misconduct and paid out $250,000 to this person, I decided — I can't live in that hypocrisy of that, driving that car, you know, when that happened," she said. "I'm kind of, I'm so annoyed with all of these billionaires, especially with Elon Musk. You buy Twitter to destroy it for $44 billion. Imagine if he donated that money to UNICEF. He would change the world. There would be no hunger!"