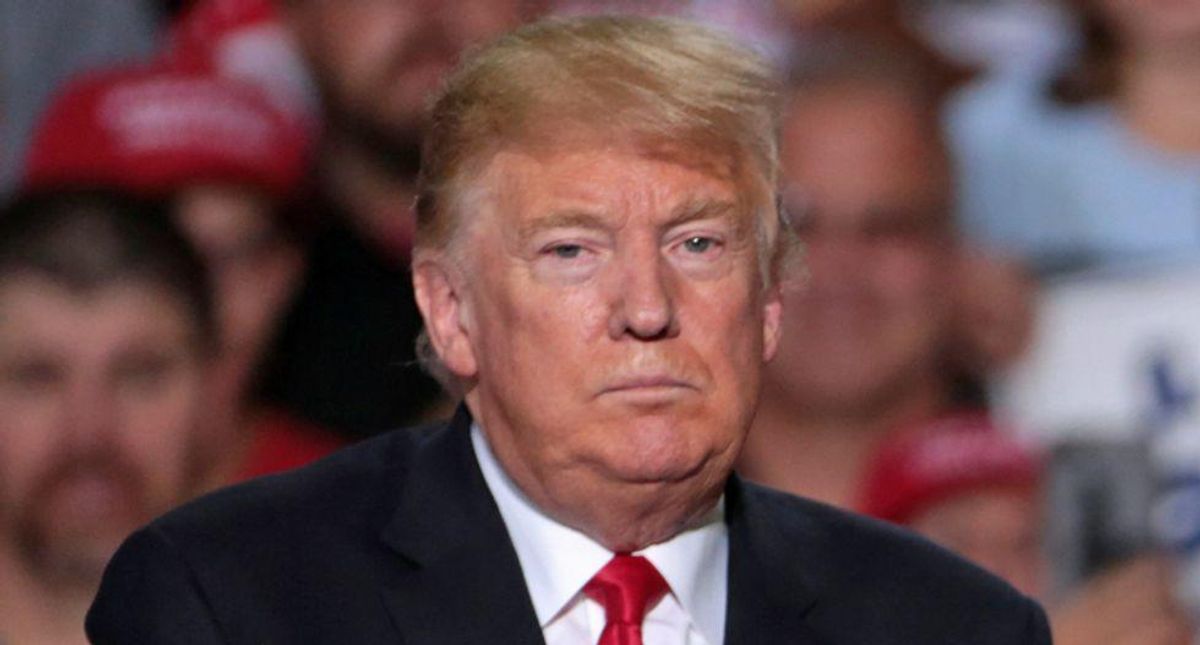 The filing involves a lawsuit in which Rep. Eric Swalwell (D-CA) and Capitol Police officers are suing Trump and others, including Rep. Mo Brooks (R-AL). Brooks argued he was immune under the Westfall Act because he was acting within the scope of his employment.

"U.S. District Judge Amit P. Mehta asked for the Justice Department's position, and, in a filing Tuesday, the department resoundingly rejected Brooks's view. This is a correct — indeed, an unavoidable — interpretation of the law," wrote Tribe.

Tribe explained how the ruling applies to Trump.

"Nonetheless, the department's forceful conclusion was that Brooks's alleged actions — conspiring to 'injure members of Congress and Vice President Pence,' 'disrupt the peaceful transfer of power,' or otherwise ensure Trump's installation as the next president — cannot qualify as part of Brooks's official job. That irrefutable logic is equally applicable to Trump," he explained. "Inciting an attack on Congress 'is not within the scope of employment of … any federal employee,' the department reminded us, and Trump, in its brief. That single word, 'any,' marks the difference between a president and a dictator."