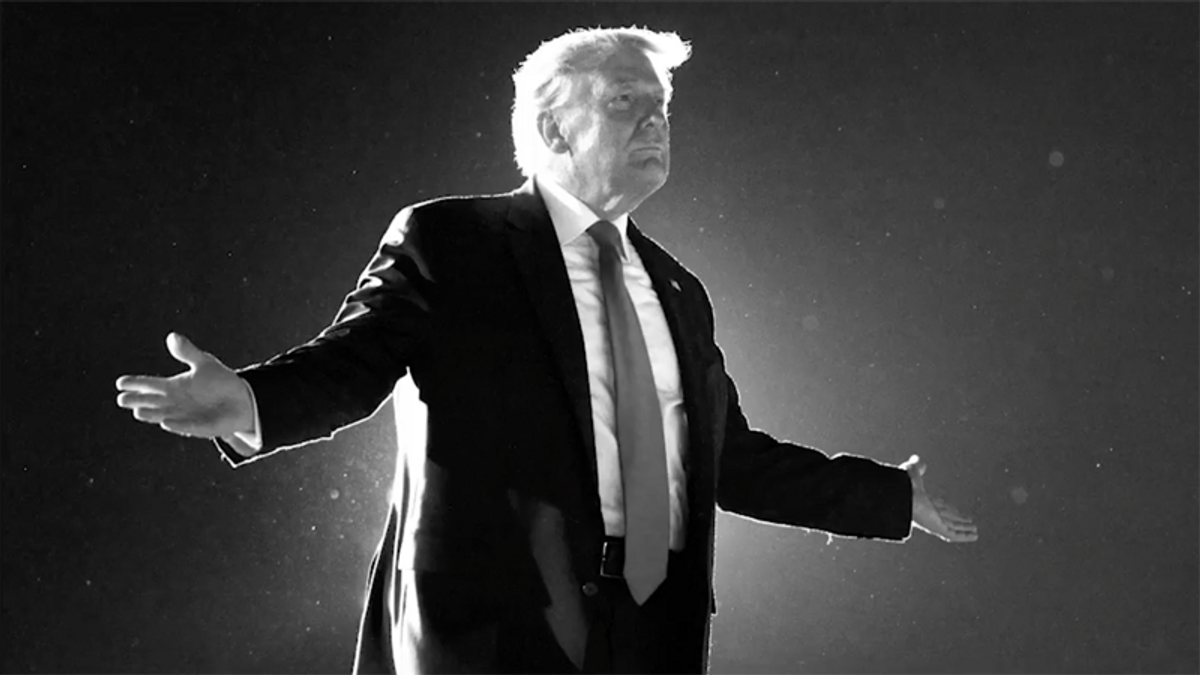 Longtime Donald Trump aide Dan Scavino posted a new black and white video on Thursday that attempts to rehabilitate the former president's public image after his term ended in the scandals of the Capitol insurrection and second impeachment trial.

"There's a certain kind of person who doesn't take no for an answer," a female narrator says at the beginning of the video. "They don't walk in quietly, they parade in."

"Grazing greatness," the ad bizarrely says with a photo of Trump and his third wife providing disaster relief.

"Brazing hatred and taking up space. Never got a seat at the table, so they can't sit and behave," the ad continues, painting the former leader of the free world as basically impotent for refusing to engage with congressional leaders.