Three things converged to keep Trump in check during his final days in office: NYT reporter 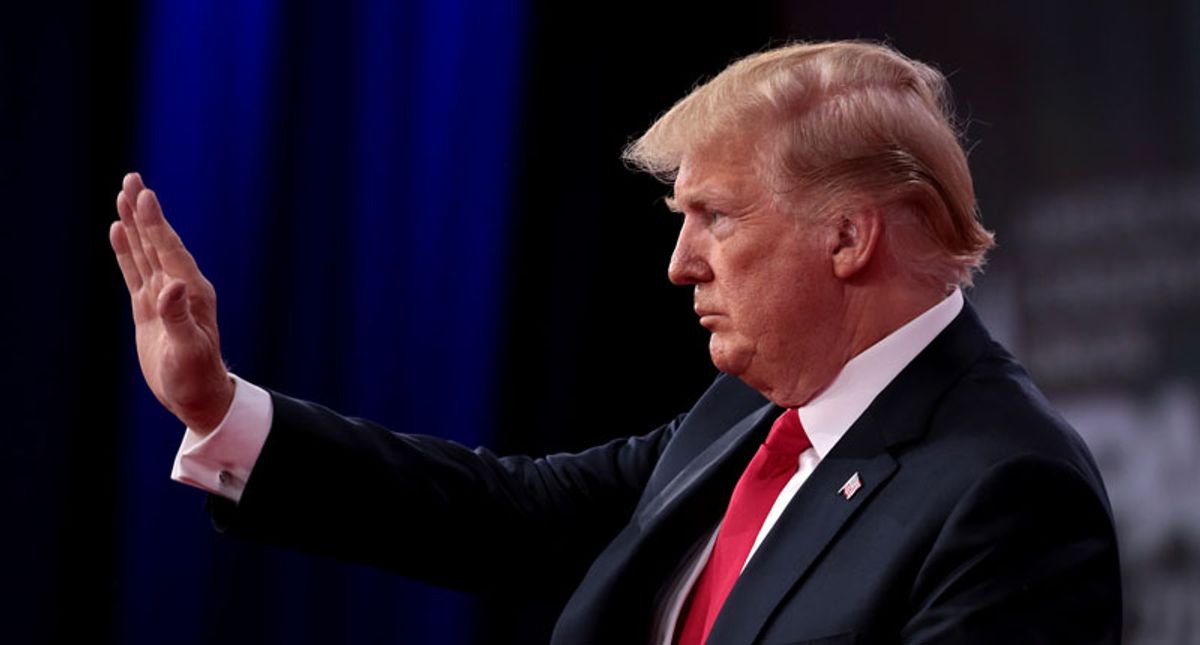 The fatal January 6th insurrection at the U.S. Capitol might not have been the low point in Donald Trump's final months in office, Pulitzer Prize-winning New York Times reporter Maggie Haberman explained on Saturday.

Haberman was replying to a Punchbowl News report on the calculations behind Senate Minority Leader Mitch McConnell (R-KY) voting against convicting Trump.

"If you thought McConnell would entertain voting to convict Trump, you don't really understand what drives McConnell. Here's how McConnell played it: McConnell said he had an open mind, which made Republicans sweat, but it also gave space to see where the conference was going. When he saw that his membership wanted to acquit, it was clear to longtime McConnell watchers like us that he'd never, ever vote to convict," Punchbowl reported.

Haberman suggested a motivation for McConnell saying he was open to impeachment was to provide a check on Trump.

"McConnell voted to convict and then repeated the House case after the trial. But - at the time made clear he was open to voting to convict, Trump was still in office and one of only things keeping him from continuing his assault on democracy was fear of McConnell," Haberman wrote.

She described the move as one of three factors that kept things from getting worse between the insurrection and Joe Biden's inauguration.

"McConnell's signal to his own caucus, and a very small group of Trump officials who scared him about potential prosecutions - along with the absence of his Twitter feed - were about all that got Trump to not make things worse on his way out," Haberman wrote.

McConnell’s signal to his own caucus, and a very small group of Trump officials who scared him about potential pros… https://t.co/3uxbegywWZ
— Maggie Haberman (@Maggie Haberman)1613263330.0