'Doomsday couple' appear in US court to face murder charges 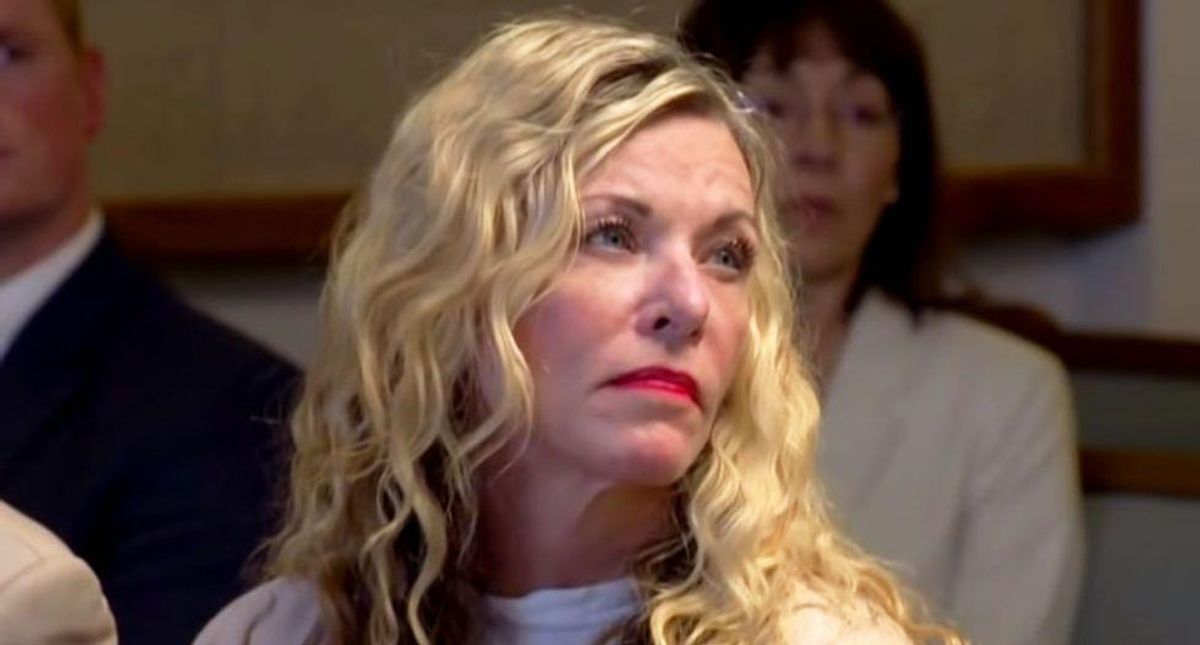 An American couple with Doomsday religious beliefs appeared in court in the western US state of Idaho on Wednesday to face charges of murdering three people including two children.

Lori Vallow, 47, and her husband, Chad Daybell, 52, are accused of murdering two of Vallow's children.

They also face charges of conspiracy to commit murder in connection with the death of Daybell's previous wife.

Chad Daybell is the self-published author of several apocalyptic novels and the couple's "religious beliefs" are cited in the indictment as a factor in the murders.

Vallow and Daybell never reported to the authorities that the children were missing, and their bodies were found in June of last year on property owned by Daybell in Idaho.

Daybell and Vallow are also accused of conspiring to murder Daybell's ex-wife, Tammy, 49, in October 2019, two weeks before they moved to Hawaii, where they got married.

Tammy Daybell's death had previously been ruled to be due to natural causes.

Vallow and Daybell could face the death penalty or life in prison if convicted. They appeared in court on Wednesday via Zoom.