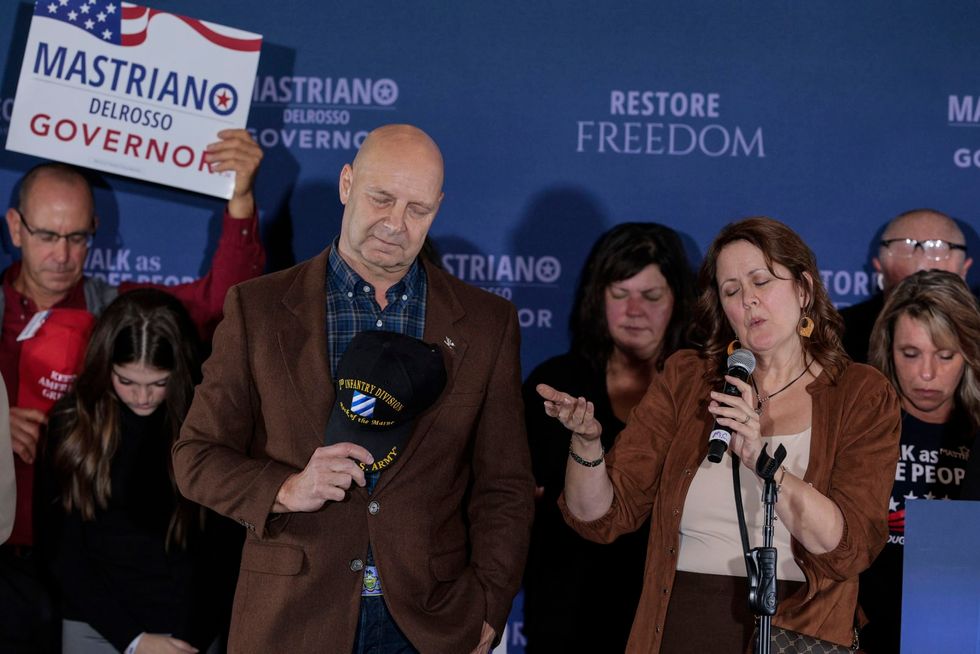 PHILADELPHIA — Doug Mastriano lost by a lot. But some of his supporters wrongly believe the results are inaccurate, and they think they’ve found a way to do something about it. So now election denial groups are flooding Pennsylvania courts with petitions seeking to force hand recounts under a little-known provision of state election law. It’s not clear the effort will succeed in requiring counties to retally their votes — some courts have already thrown out the requests — and they certainly won’t give Mastriano, the defeated Republican nominee for governor, the 781,000 votes by which he lost t...