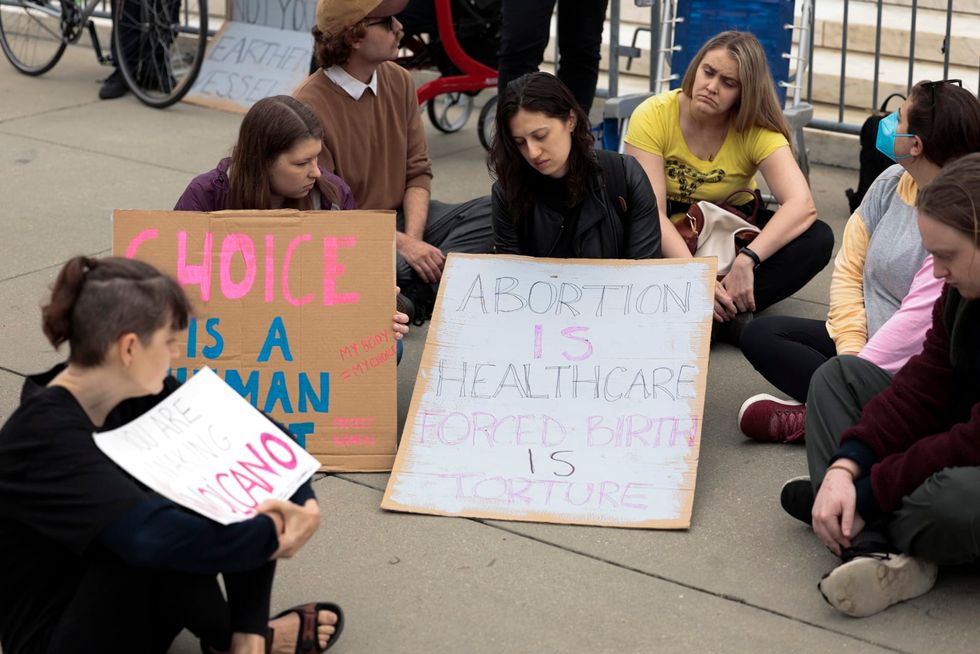 KANSAS CITY, Mo. — Abortions in Missouri will become illegal in all but the rarest of circumstances, under a draft U.S. Supreme Court opinion striking down Roe v. Wade, the landmark decision that legalized the procedure nationwide. Missouri passed a law in 2019 that makes abortion almost entirely illegal if Roe is overturned, part of a measure prohibiting abortion after eight weeks of pregnancy that's currently under legal challenge. In Kansas, the draft raises the stakes in an upcoming fight at the ballot box over abortion access. Voters will decide on Aug. 2 whether the state constitution pr...

Lawyers for Gov. Brian Kemp are seeking to quash a subpoena to appear before a Fulton County special grand jury investigating election interference as the largely secret proceedings are entering a new phase of bitter public fights over questioning.

The 121-page filing also accuses the Fulton County district attorney's office of being unresponsive to the governor's efforts to meet over the last 18 months and argues DA Fani Willis was making the probe political ahead of the November election.