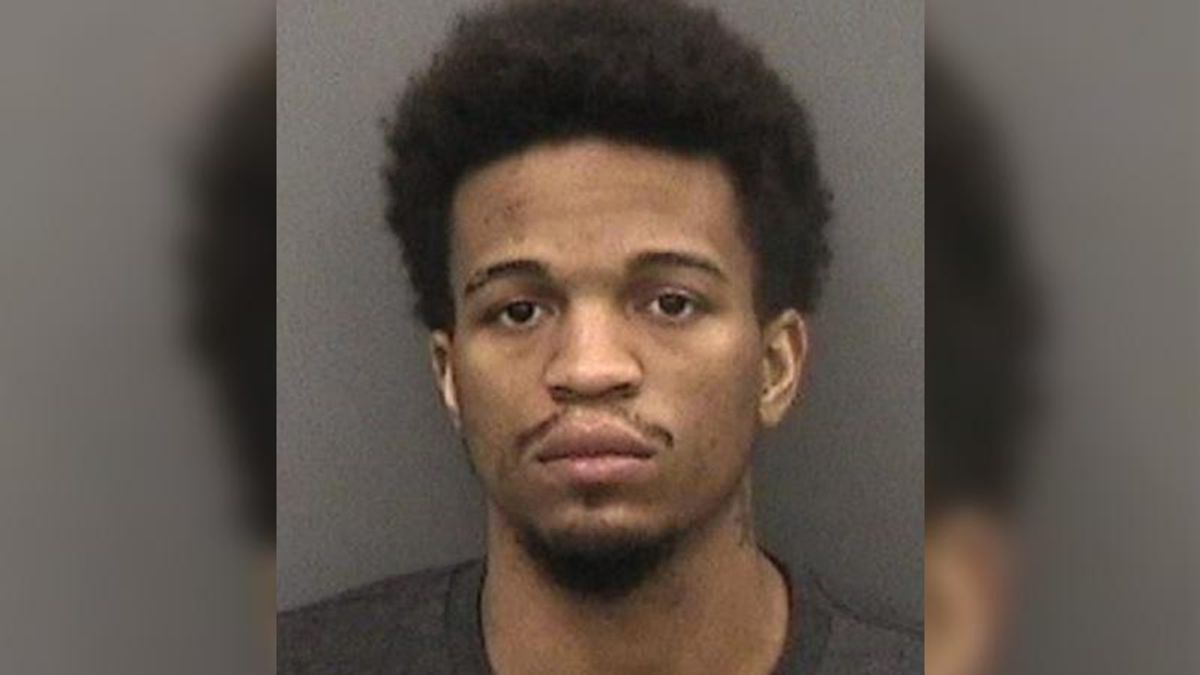 Pujols, who is Black, then allegedly punched the victim in the jaw, knocking him out and causing him to fall and hit his head. The victim died at the hospital two days later. Pujols was subsequently arrested and charged with aggravated manslaughter of an elderly adult.

"[Corey] was a good guy, he used to open Dunkin' every morning. He'd offer us free coffee, we'd help with the trash. It's just surprising he would be the one to do something like this," one Florida resident, who was acquainted with both men, told WFLA. He added that the victim was a veteran who "was getting up there in age" and "having issues."