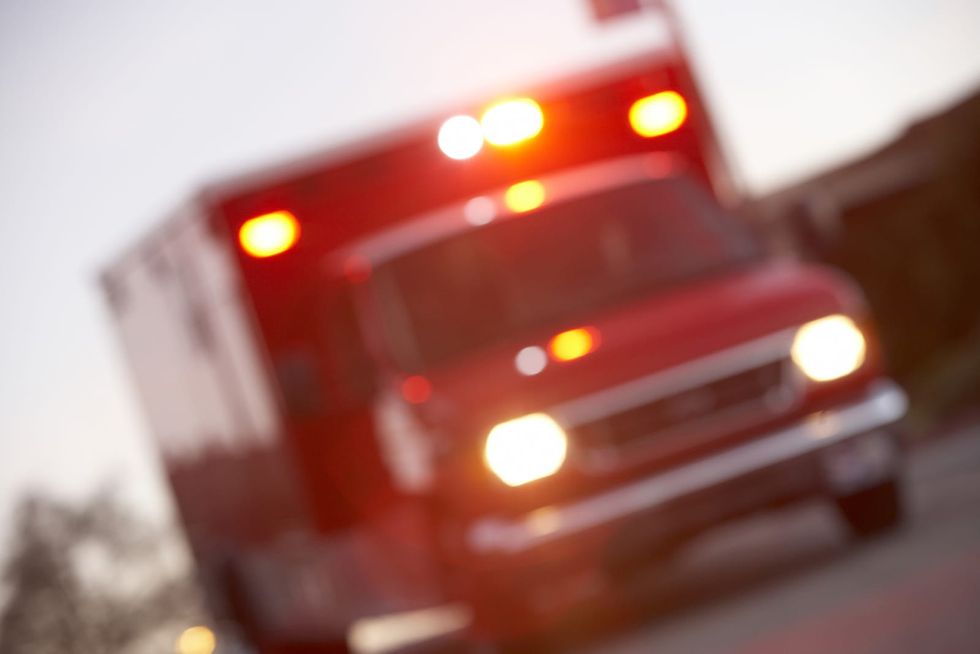 DETROIT — The tornado that touched down in Gaylord on Friday was an EF3 with winds reaching 140 mph, causing two deaths and 44 injuries, according to officials and the National Weather Service. The twister ranks 16th in injuries and 21st in fatalities in Michigan since 1950, according to the weather service. Deaths and injuries are a rare occurrence during tornadoes in Michigan, said Jim Keysor, a meteorologist with the National Weather Service in Gaylord. “The state of Michigan, we don't get that many tornadoes in general compared to other parts of the country,” Keysor said. “And then statist...