There's a 'GOP bias inherent in the Electoral College' -- and that's another reason to impeach Trump: historian 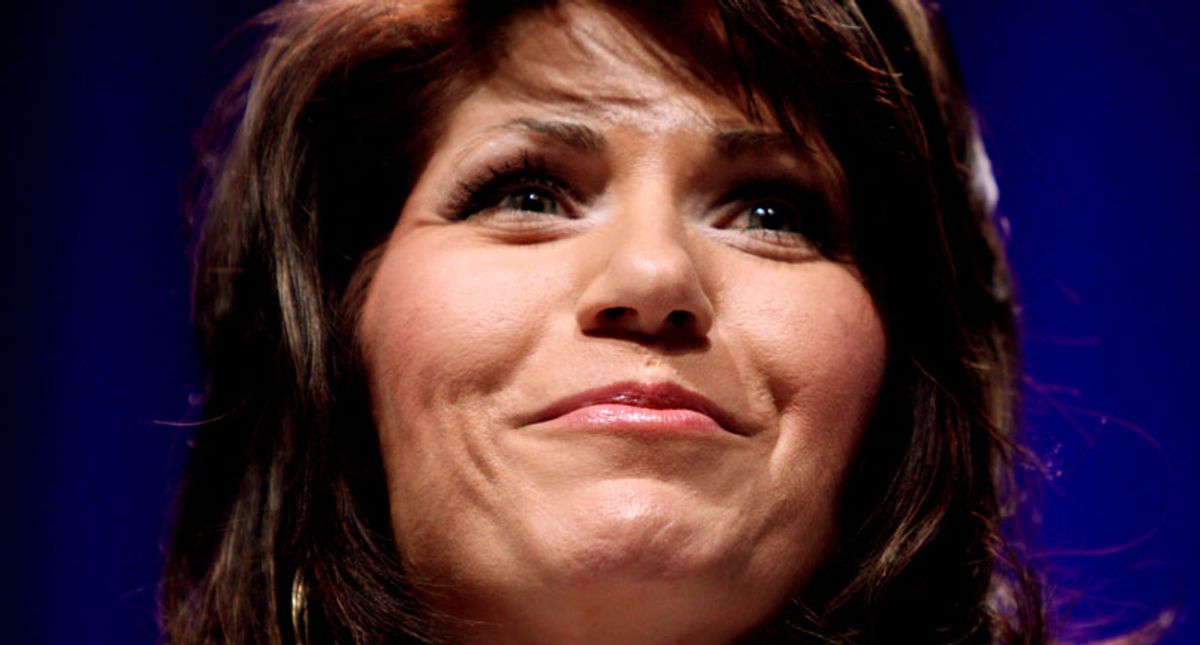 A friend writes: "I oppose impeaching Trump. Impeachment is the Constitution's procedure for removing a president from office when his/her actions are deleterious to the nation. If the noxious president is no longer in office, the impeachment mechanism is no longer called for."

He adds: "Barring Trump from running again prohibits seventy million people from voting for their candidate of choice. Several score senators do not have the right to overturn the wishes of millions. Any democracy worth anything must give its citizens the right to drive the country off a cliff."

The point of democracy is to give us good government. To be sure, it's a virtue in itself because it gives people a stake in their government and when it's responsive enhances social trust. But one of its chief virtues is that it is also likelier to give us better results than, say, dictatorships, given that democracies are self-correcting. Though I don't believe that voters are rational actors, when leaders make serious mistakes they are usually thrown out of office. But democracies can be well-designed or badly designed and as a result may not give us good government despite the tendency toward self-correction.

Ours is a case in point. As a result of the undemocratic Senate and the undemocratic Electoral College our system now rewards the GOP. This bias in favor of the GOP inhibits the self-correcting mechanisms. The GOP can fail and still be rewarded with power. Trump came remarkably close to winning re-election despite an unprecedented string of failures because of the GOP bias inherent in the Electoral College. As Andrew Prokop notes, "a shift of just 48,000 votes in AZ, GA, and WI would have resulted in a 269-269 tie." And a tie would have thrown the election into the House of Representatives, which, voting by state, would have given Trump the election.

Given the weaknesses of our system it behooves the Democrats to take steps to remove the threat of a second Trump administration. On this ground alone I'd favor an impeachment trial.

But there are multiple reasons to favor impeachment and conviction.

Impeachment carries two penalties. 1. Removal from office. 2. A ban on holding office in the future. The first is evidently the more serious penalty. That's why it takes a 2/3rds vote in the Senate to convict. The second penalty only takes a simple majority vote in the Senate. But both are included in the Constitution. You have discounted the value of the second feature for some reason, unexplained.

And those final months in a president's term are likely to be the most fraught wherein he is likeliest, if he is so inclined, to break the law and our democracy. For it is just then that he will be fighting for his political life. To let Trump off because he broke faith with his office in the final months of his tenure would set an unfortunate precedent an unscrupulous successor would be sure to take advantage of. Since the GOP is likely to give us another Trump-like figure in the near-future we have to be careful about the precedents we are setting.

The founders fully recognized the usefulness of the impeachment of former officials. As Princeton Professor Keith E. Whittington explained in the Wall Street Journal recently:

"For the Founders, it would have been obvious that the 'power to impeach' included the ability to hold former officials to account. The impeachment power was imported to America from England, where Parliament impeached only two men during the 18th century, both former officers. No U.S. state constitution limited impeachments to sitting officers, and some allowed impeachment only of former officers."

Finally, should the people vote for a second Trump administration in 2024 and get it as a result of the GOP bias in the Electoral College you would likely see a civil war ensue or at least raise the possibility of one. Certainly, the chances of a civil war would not be zero. Why would you take the risk?

Rick Shenkman is the founder of George Washington University's History News Network, and the author of Political Animals: How Our Stone-Age Brain Gets in the Way of Smart Politics (Basic Books).

What do witches have to do with your favorite beer?

When I pose this question to students in my American literature and culture classes, I receive stunned silence or nervous laughs. The Sanderson sisters didn't chug down bottles of Sam Adams in “Hocus Pocus." But the history of beer points to a not-so-magical legacy of transatlantic slander and gender roles.