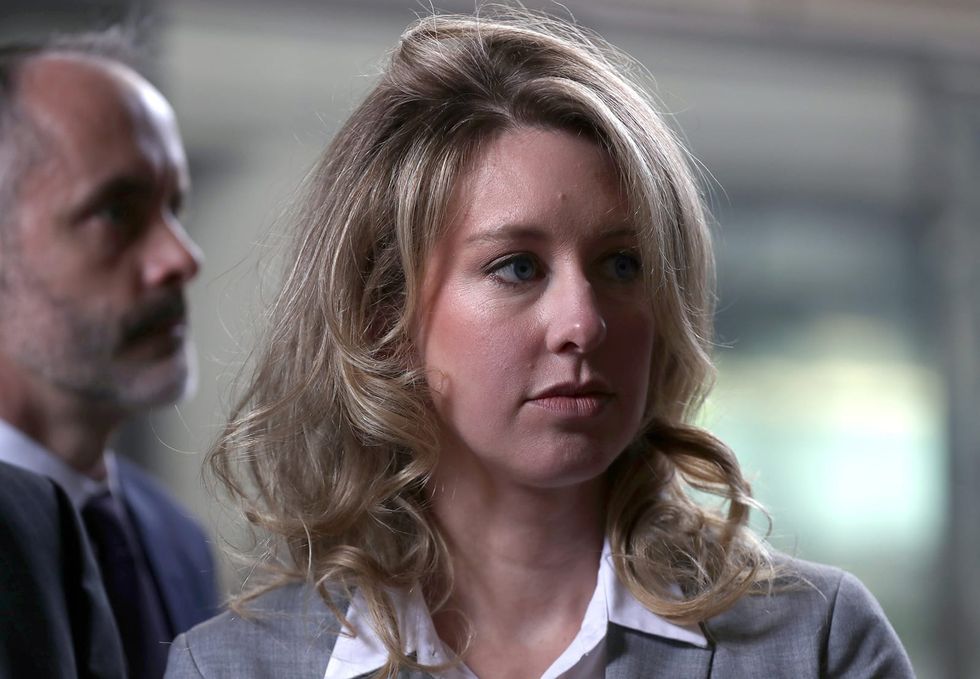 Elizabeth Holmes, the Theranos founder convicted of four counts of felony criminal fraud by a jury earlier this month, probably will not receive her sentence until after Labor Day, according to a new court filing. Federal prosecutors and her defense team have agreed to put off a sentencing hearing until Sept. 12, after the Sept. 5 holiday, the joint motion filed Tuesday said. Sentencing in federal criminal trials usually takes place within a few months. The filing describes the reason for the delay as related to "ongoing proceedings in a related matter." The federal fraud trial of Holmes' co-a...