Elizabeth Holmes trial: Damaging testimony on claims made in meeting with investors 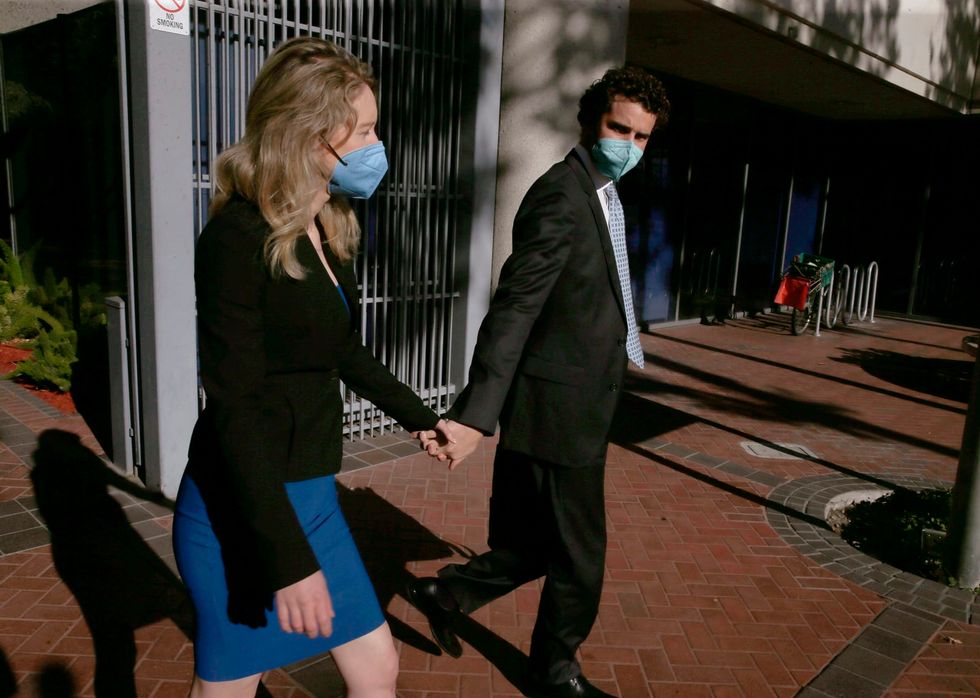 A former investor in Theranos founder Elizabeth Holmes’ company gave dramatic and damaging testimony Tuesday and Wednesday that bolstered key allegations in the prosecution’s case. Brian Grossman, chief investment officer at San Francisco investment firm PFM Health Sciences, described a meeting he and colleagues had with Holmes and former Theranos president Sunny Balwani in December 2013. Holmes did most of the talking, he said, but he was not always able to remember whether she or Balwani provided specific information. His firm ended up investing $96 million in Theranos the following year. “T...