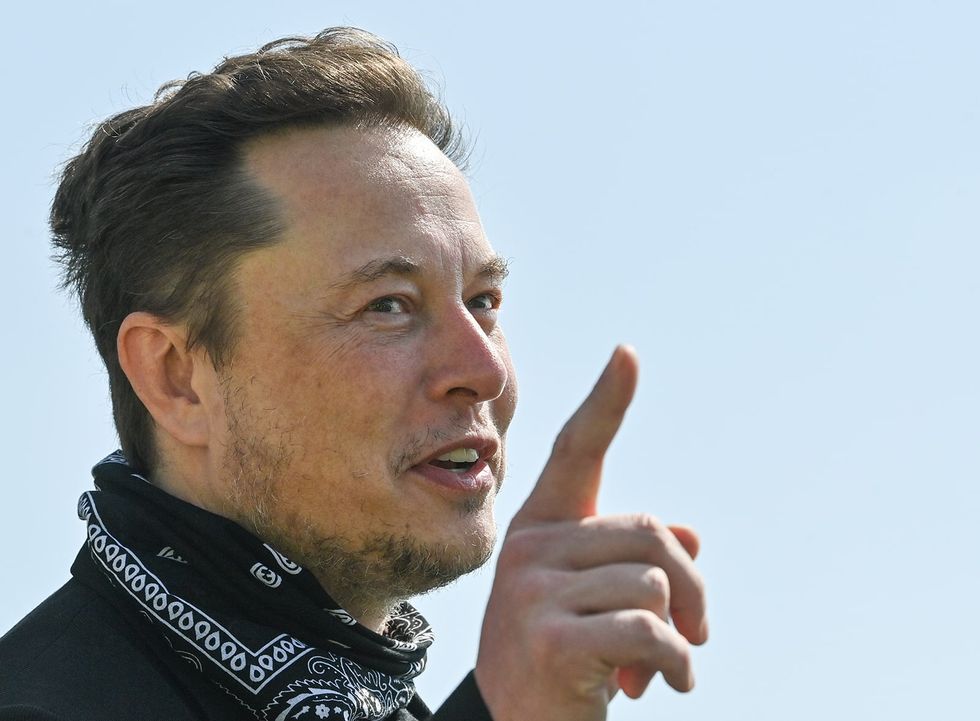 Tesla CEO Elon Musk talks during a tour of the plant of the future foundry of the Tesla Gigafactory on Aug. 13, 2021, in Grünheide near Berlin. - Patrick Pleul - Pool/Getty Images North America/TNS

Billionaire Elon Musk got into it with Sen. Bernie Sanders over death and taxes. After Sanders tweeted with a “demand that the extremely wealthy pay their fair share” of tax, Musk threw some shade in return. “I keep forgetting that you’re still alive,” the 50-year-old Tesla mogul clapped back in a tweet to the 80-year-old congressman. “Want me to sell more stock, Bernie? Just say the word.” Musk had just come off of selling nearly $7 billion worth of stock in the company he founded after asking his 62.5 million Twitter followers whether he should sell 10% of his shares, and getting a resoundin...