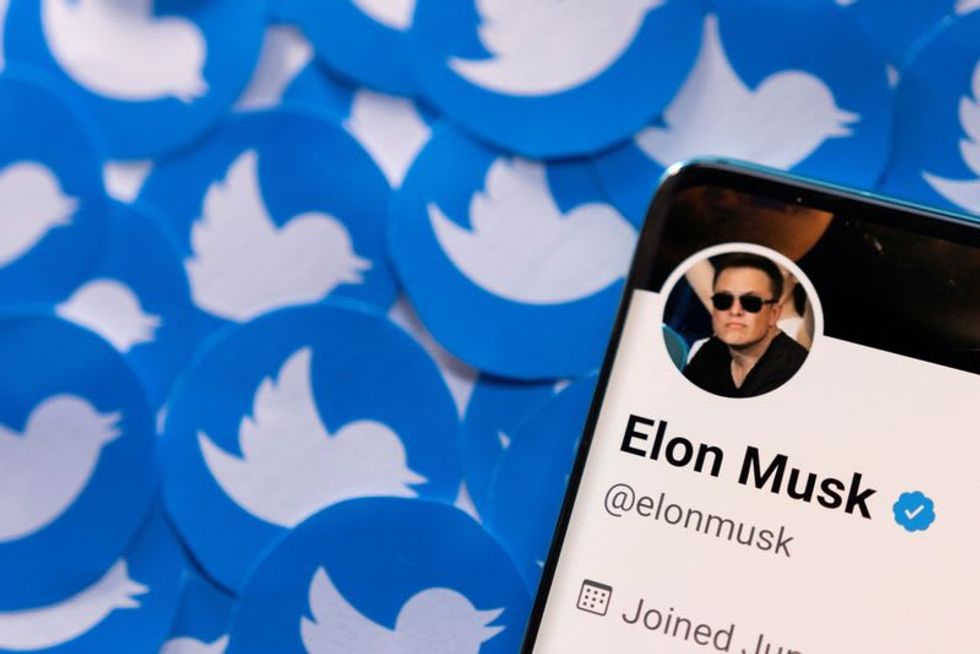 (Reuters) - Tesla Inc (TSLA.O) Chief Executive Officer Elon Musk said on Friday he was terminating his $44 billion deal for Twitter Inc (TWTR.N), saying that the social media company had failed to provide information about fake accounts on the platform.

In a filing, Musk's lawyers said Twitter had failed or refused to respond to multiple requests for information on fake or spam accounts on the platform, which is fundamental to the company's business performance.

Musk had threatened to halt the deal unless the company showed proof that spam and bot accounts were fewer than 5% of users who see advertising on the social media service.

Last month, Twitter allowed Musk access to its "firehose", a repository of raw data on hundreds of millions of daily tweets.

(Reporting by Chavi Mehta in Bengaluru; Editing by Sriraj Kalluvila)